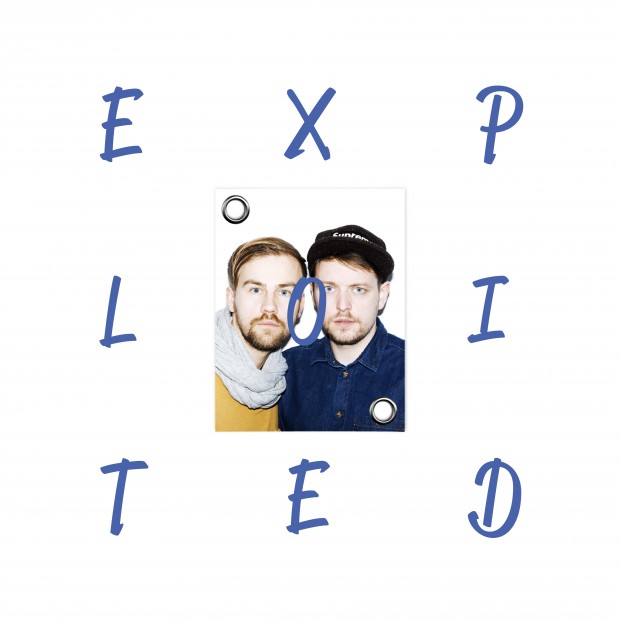 GET IT AT BEATPORT HERE. After 5 days already in the Top 20 of Deephouse Beatport.
Hamburg duo The Adana Twins have been in the limelight of every chart over the past year, topping the poles of Beatport and Resident Advisor respectfully. Their ‘Juicy Fruit’ hit last year took the deep house faithfull by storm picking up huge support across the board from DJs of all genres.

The unexpected success of their ‘Everday EP’ in February 2012 resulted in a huge tour schedule, a bunch of new remixes and masses of press attention for The Adana Twins. Aside from their hectic worldwide touring schedule, the guys were recently being hosted on Pete Tong’s Radio One and have just remixed tracks for Tiger Stripes, Ilves & Migiva, Viadrina and Kasper Bjoerke.

Adana Twins are playing in sold-out venues now and are causing sit downs during their sets when they pull out their anthems ‘Everyday’ and ‘Strange’.