If you are a follower of Pete Tong and his show on BBC Radio 1, then you probably caught the world-premiere of the upcoming Exploited Jam. See in the picture who is guesting on the next Exploited release….it’s a big big record. Jaymo & Andy George have been so kind to drop this one in his show last Saturday. Thanks guys. 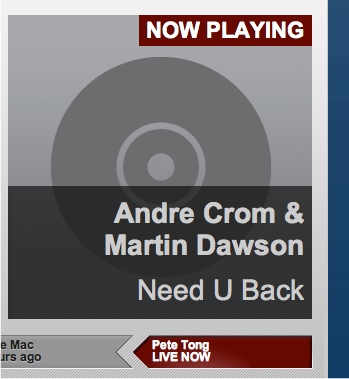