“We don’t make music for DJs.” This is what Cocolores said to me when I visited them last friday in Munich. If you haven’t checked their debut “Heart Quest” – all 3 songs on this EP are something like 3.30 minutes short. For most DJs unplayable? Well – I don’t think so. But a lot of DJs wrote me and said we released the wrong versions. Of course the versions released are the right versions. But if you feel like making an edit of it – do it. Let’s get creative on these tracks. Loop them, stretch them as you like. And while we talking music – a videoclip for “Heart Quest” is in the making and will be shot in Paris by Mehdi Aboualiten who also directed the last Tom Trago video. Watch out.

However – that night Coco played me 3 new tunes of theirs. I can already confirm that these 3 tracks are the bomb and will be released next year on Exploited.

Being a true Berliner I havent been introduced to the Octoberfest in Munich yet. Coco showed me around – though none of us could really get into the Octoberfest groove. I guess it’s just not our thang if you know what I mean. Then we met Manuel Kim from Gomma and had some nice chat. Later off to Kong – def Munich’s hot spot at the moment (alongside Bob Beaman) – where Coco hold a monthly residency. The party was a blast. We played cool uplifting house music and even some hip hop in the end. The next day we took a trip to austria and chilled in ötztal where we still had to fight with our hangover the day before. Good times. To be continued.

Get COCOLORES – HEART QUEST at Beatport, I-Tunes or Juno. 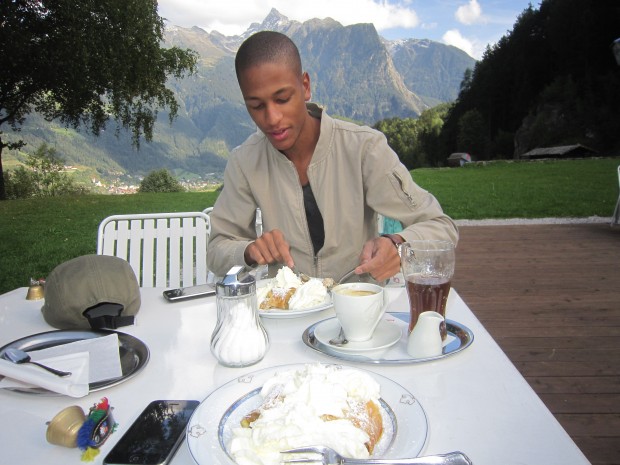 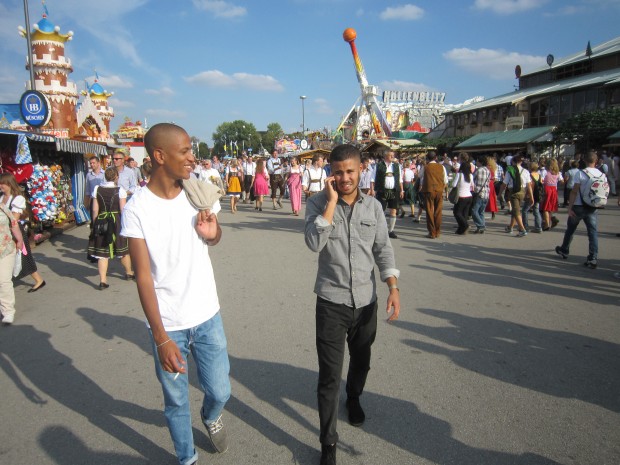 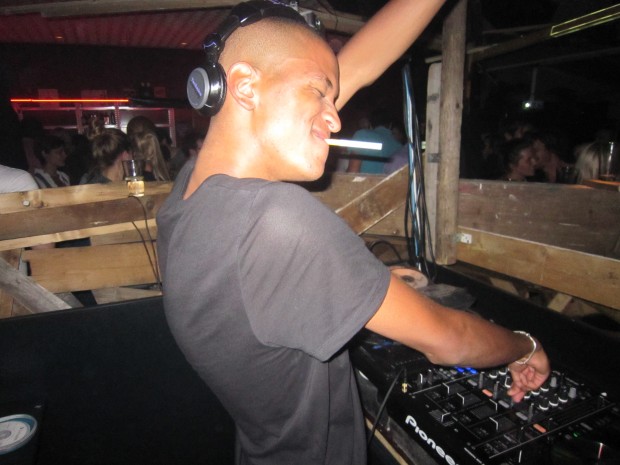 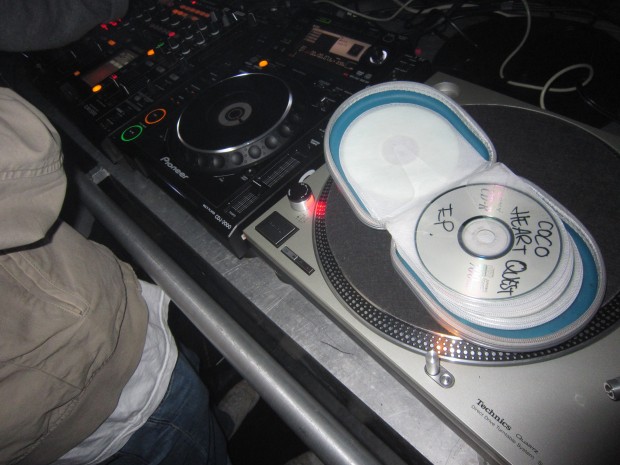 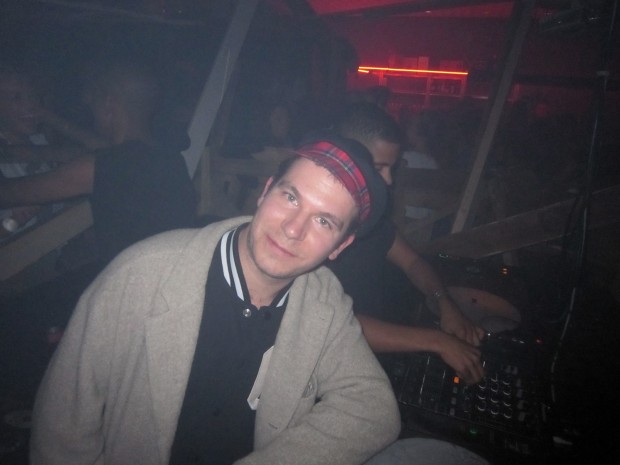 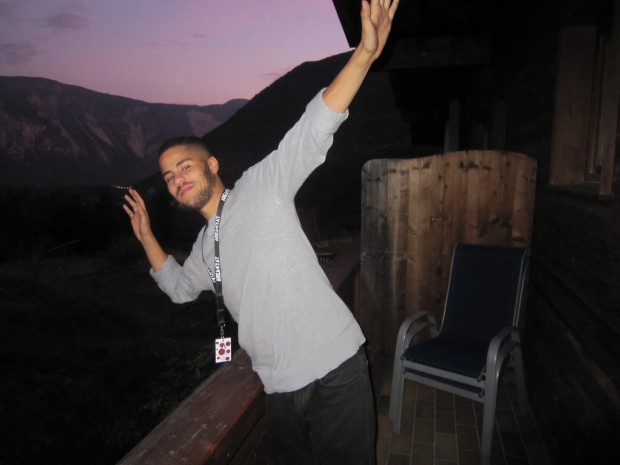 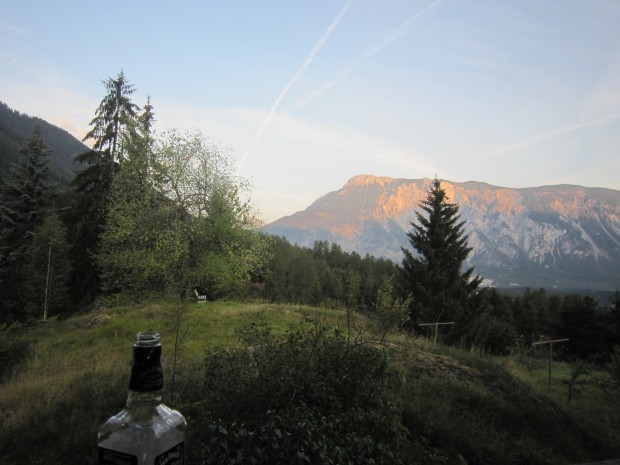 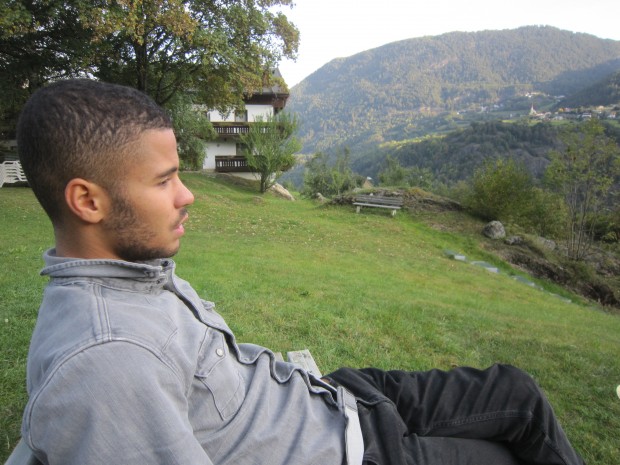 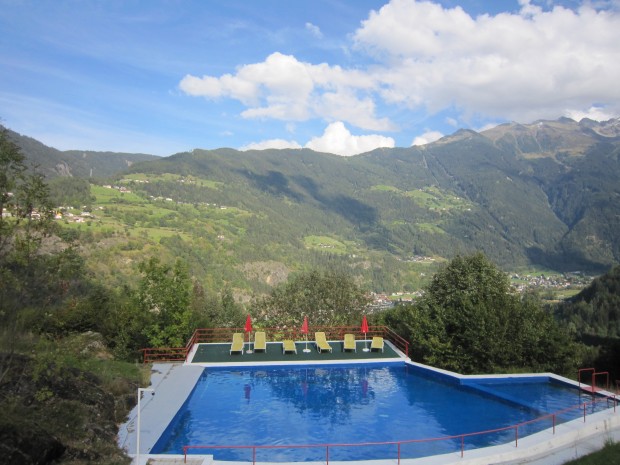 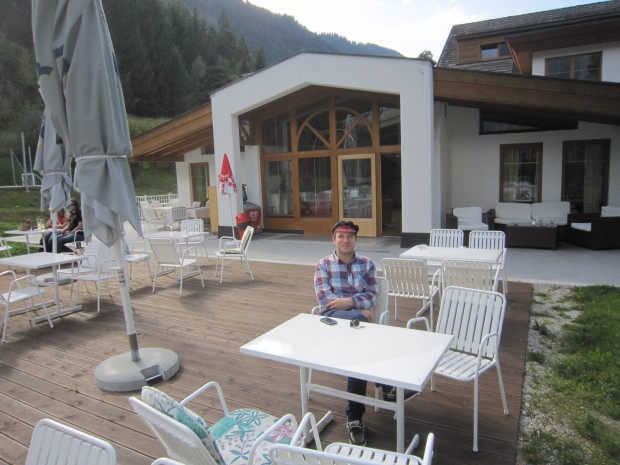