Next Friday Dalston Superstore is teaming up with Berlin based record label EXPLOITED to bring you the very first party from Exploited’s disco-offshoot Black Jukebox! Compromised mostly of re-edits of classic disco tracks from artists on the Exploited label and beyond, inspiration for tracks has come from artists such as Midnight Star or even Tina Turner. Ahead of the party with latest Black Jukebox contributors Behling & Simpson, we caught up with Exploited boss SHIR KHAN to ask him about how it all came about and his disco influences… 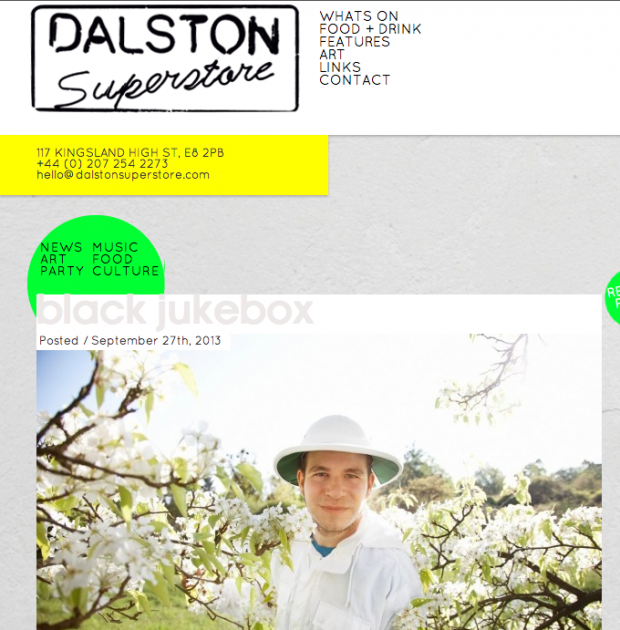