OUT TODAY ON BEATPORT: ROUND TABLE KNIGHTS – MIDNIGHT SPARK 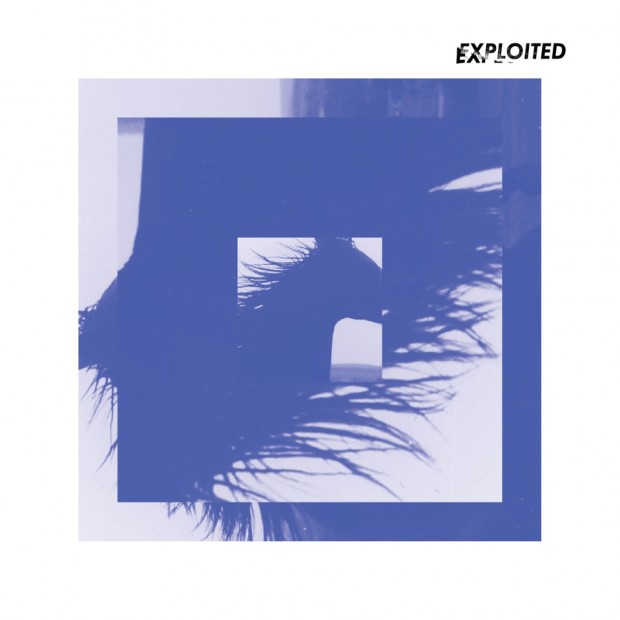 After touring around the world, producing spot on remixes and spectacular releases, 2013 was more than a good year for Round Table Knights. Therefore Exploited is excited to see them back on the label.

The connoisseurs between us will recognize names of race horses while reading the track names. Even though this has nothing to do with their original, musical yet cheeky jackin’ sound these tracks are both „sparkly” and true delights as their titles already indicate.

Midnight Sparks starts with a nice vibe but will surprise with its fresh and jazzy arrangement thanks to the Wurlitzer sounds that were provided by their former piano teacher. This is definitely a combination that works on the dancefloor while it can also provide you with your daily dosis of house music. Morning Delight, with piano chords that were played by the same piano teacher, is a bit more steady but perfectly harmonized with some acid influences.

This release is probably the best evidence that Round Table Knights are heading to an even more exciting future than what they’ve already experienced and accomplished.