OUT TODAY ON BEATPORT: CLAPTONE – NO EYES (FEAT. JAW) REMIXES

GET IT ON BEATPORT HERE / PRE-ORDER ON ITUNES HERE 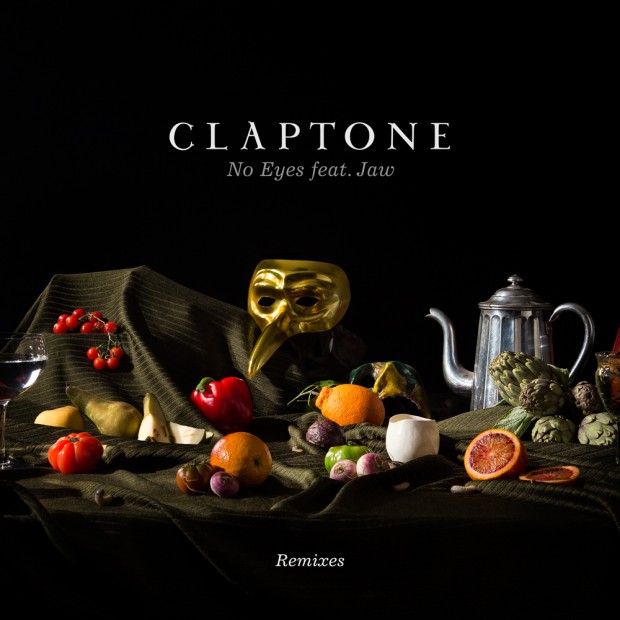 Ever since the German producer known as Claptone got his start just a year ago, he has been awarded artist of the year on the German Trendcharts DCC 2012, and has held his spot on Beatport’s Top 10 Tracks in the deep house category. So, without surprise, Claptone brought in 2013 with a fresh EP that is still at the top of the charts today.
No Eyes, which features the vocals of Jaw from dOP has been getting love from all over the world including plays by Annie Mac and Pete Tong (‘Essential Tune’) on BBC Radio 1 who named Claptone ‘Future Star of 2013’ at the beginning of the year.
It’s a gripping deep house production with an expressive melody, driven by the low and eerie bass line. The airy keyboard chords gives it the personality of a dark, daydream vibe, while the progression is rhythmic and funky. The fresh vocals interlock with the deep house instrumental, creating a song that will be bumping in the back of your mind for a while.

Treat yourself to the download of those fresh new remixes by Art Department, Doctor Dru, Mickey, Kyodai and Bakermat. More Claptone in the near future.