OUT TODAY ON BEATPORT: CLAPTONE – HEARTBEAT

GET IT ON BEATPORT: DOWNLOAD / STREAM HEARTBEAT / STREAM ANYTHING / STREAM BEFORE I LOSE MY MIND 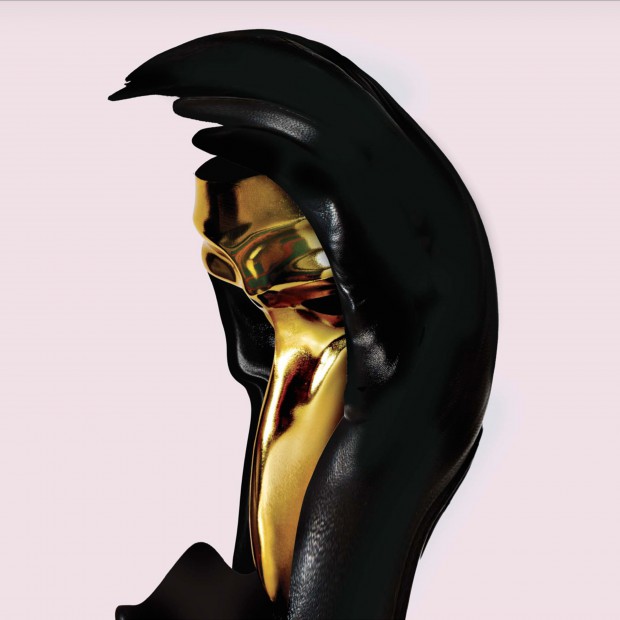 Featuring Nathan Nicholson of London band The Boxer Rebellion, ‘Heartbeat’ is the next single from Charmer, the debut album by the mysterious enigma with the golden mask.

The track is supported by a remix of album track ‘Anything feat. Jaw’ from Doorly and an as-yet unreleased B-side ‘Before I Lose My Mind’ which features Berlin indie-pop outfit Say Yes Dog.