It’s already 2 weeks ago but still have to say I had a great time in Gothenburg. Right now Gothenburg is all about these guys here: GENIUS OF TIME, ANIARA RECORDINGS and SANKT GÖRAN…chilled a little bit at Sankt Göran’s place – which was kind of a living-room studiocomplex where we listened to stuff from MARTYN, METRO AREA and HIRD’s amazing balearic sunset track ROTATING PERSPECTIVE which was recorded a few years back in Sankt Görans livingroom. GENIUS OF TIME & SANKT GÖRAN got loose on the Vinyl and mixed some of their favourite tracks on this Cult-70ies Mixer (Rane MP 2016S Rotary Mixer + XP 2016S Expander / Larry Levan Style) which they also have at Cookies Club Berlin. Got to know SAMUEL L SESSION the day before who was dancing like a madman to my DJ-Set at Nefertiti which was actually a really good party – though there was big competition on that night. However – got to the studio with SAMUEL L SESSION later – who is living in the same studiocomplex as Sankt Göran. Can’t really remember the tunes we listened to but I was already kind of in the zone. Left at some point while SAMUEL took the plane to play straight away at BERGHAIN in Berlin. Crazy. Special thanks goes out to LINN who introduced me to everyone and to FREDKRIK NYBERG (the guy that runs Trunkfunk and was responsible for the club “The Eye” for years) who took me out for lunch and a walk in the park to see an Elk. 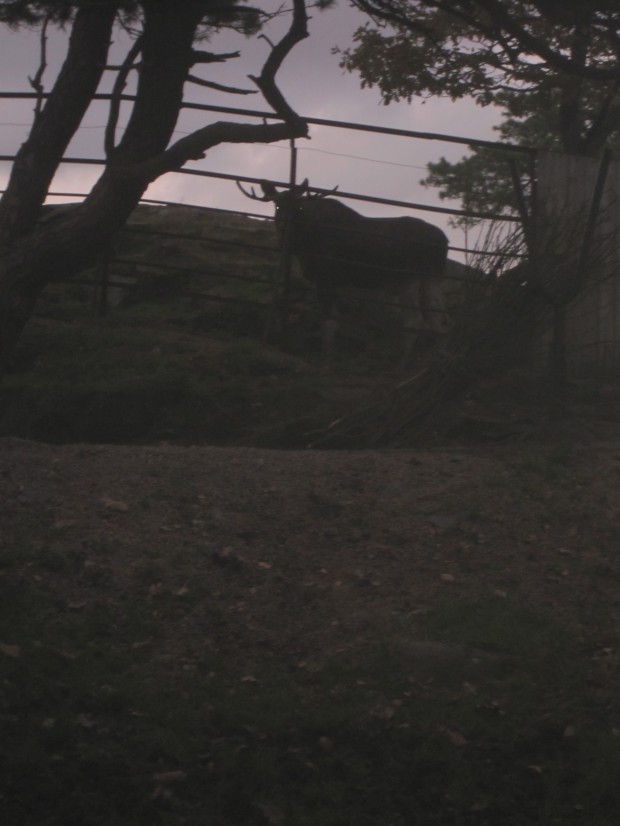 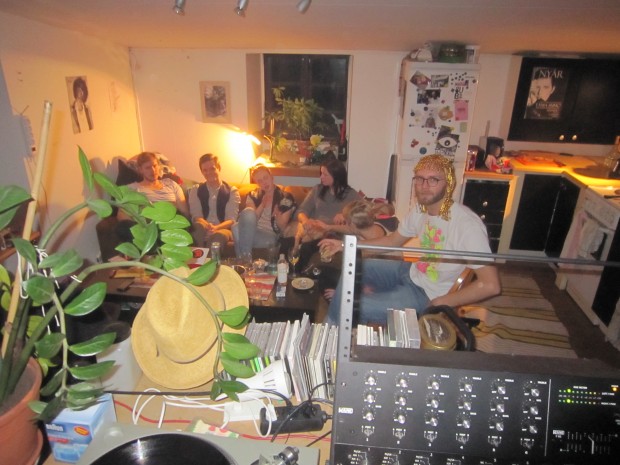 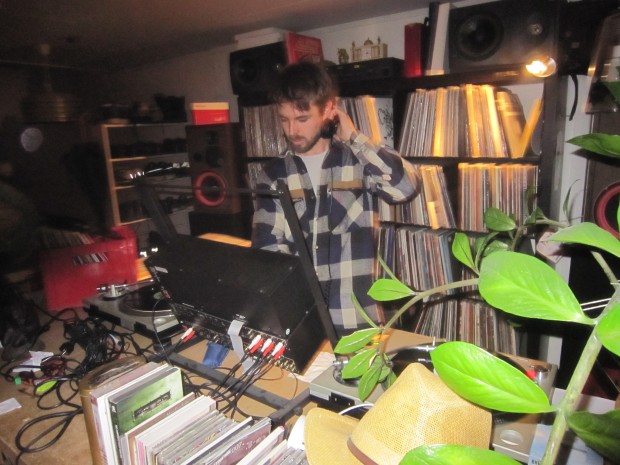 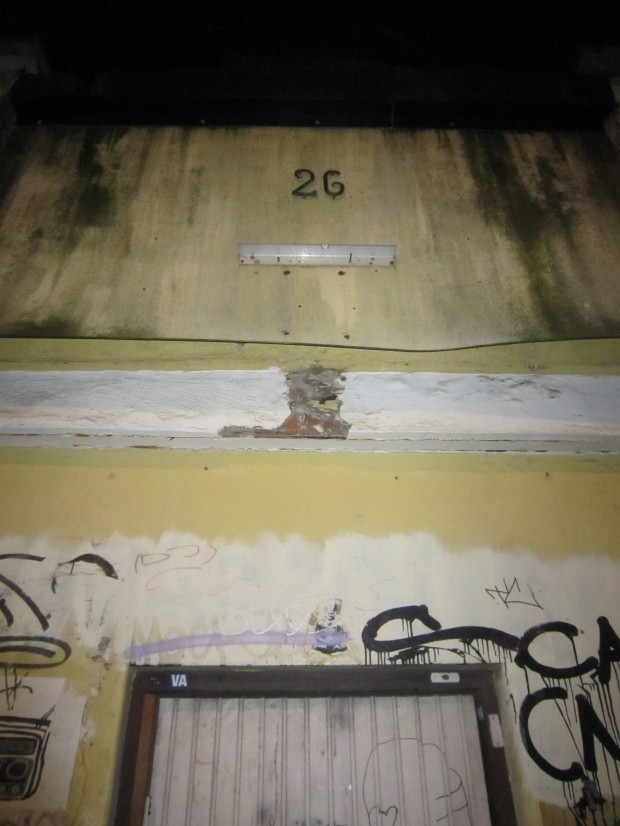 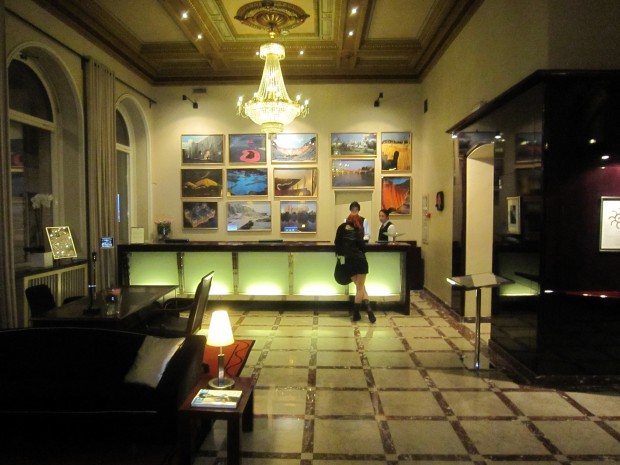