“My first glimpse of Claptone (he wants to be anonymous? Let him be anonymous) made quite an impression. There he was, off on a side stage at the TomorrowWorld festival just outside of Atlanta last fall, wearing a long-beaked gold bird mask, a la the Knife. It was another grey festival day, but the grooves percolated enough to distract even people who weren’t dancing, just listening.

It wasn’t the first time I’d heard those grooves. Long before Claptone sat atop the Beatport Top 100, which he now sits atop thanks to his remix of Gregory Porter’s “Liquid Spirit,” he was making tracks on the Berlin imprint Exploited. He still does: this week they released a new Claptone two-sider, “The Music Got Me” b/w “Forest of Love,” each of which is charting on the Deep House Top 100 (currently numbers 19 and 41, respectively), as well. The full release is number 4 on the Beatport Releases chart.” 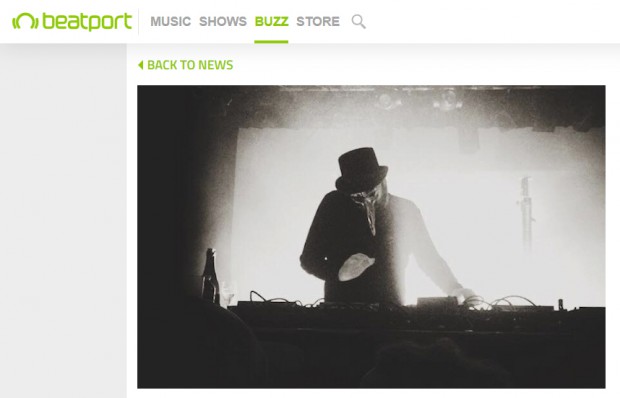