GET IT ON BEATPORT / ITUNES 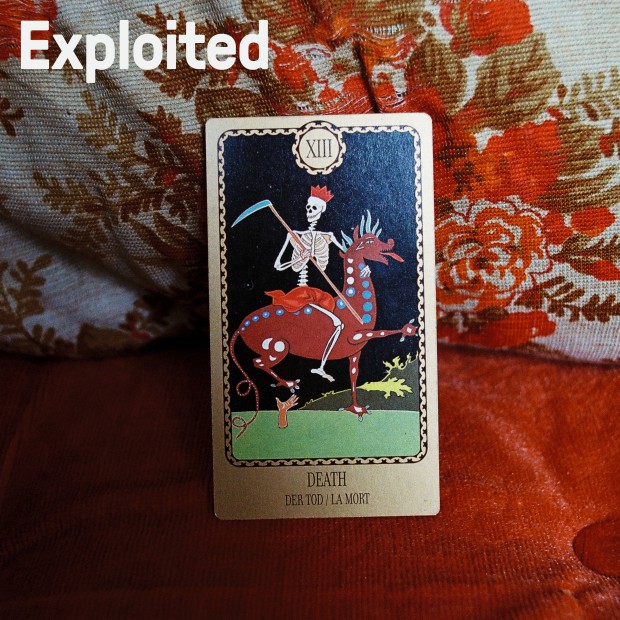 2016 closes with a selection of 19 Exploited tracks that went down like a storm. The Exploited Crew have travelled the world, headlining festivals and played the worlds coolest parties. Labelhead Shir Khan released the much celebrated album compilation ’Dancing&Romancing’. Furthermore, the debut album ’Made In Vienna’ by Joyce Muniz was released.