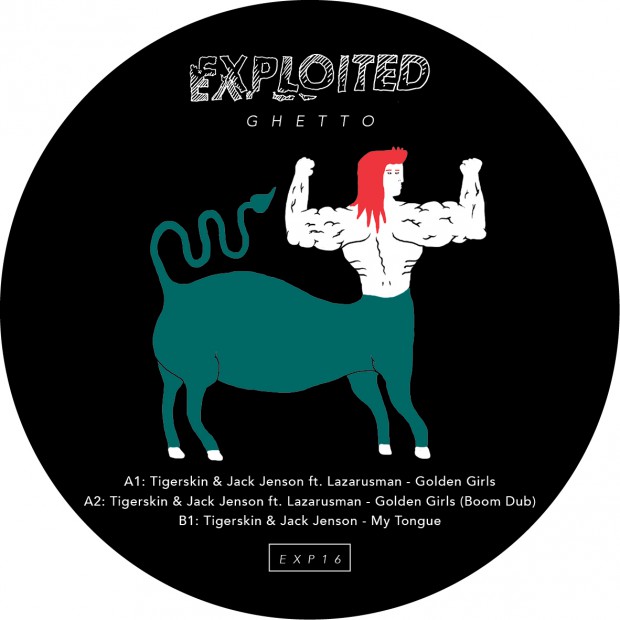 The both producers about their session: „We were looking  for inspiration by listening to various bassline stems freshly recorded the week before. And we checked the secret studio archive which includes the recordings of almost 30 years of Tigerskins work. Looking for hidden treasures in hundreds of recordings we stumbled across a simple and unreleased drum arrangement.

Just for fun we added one of our basslines to it and recorded a bunch of melodies with some of the old Moogs. You know you’re working on ‘one of those songs’ when each member delivers exactly the ingredient that the others were thinking of when working on their part. When Lazarusman sent the vocals and as we listened the first time to the demo version of what would become ‚Golden Girls’ we both looked at each other and agreed that this might be our best work so far.“