OUT TODAY ON BEATPORT: SIRENS OF LESBOS – ECSTASY 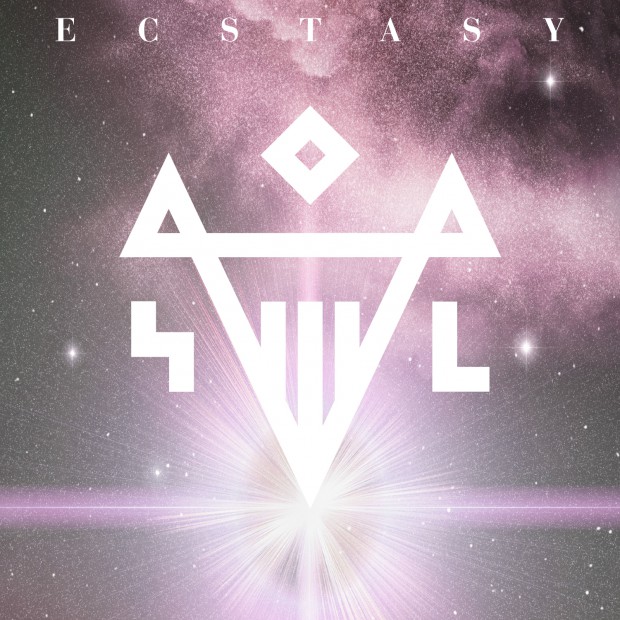 «New Age Disco» act Sirens Of Lesbos made their debut with the summer ode «Long Days, Hot Nights». An instant summer Ibiza champion featuring the poetic and catchy lyric «You are the summer of my life», the song has been favoured by radio stations and DJs all around the globe. Bearing a mystical, sun-drenched video (youtu.be/gEFK3GKJV0s) – directed by Camilla and Marc (Pet Shop Boys, Battles, El Guincho) and featuring the gender-bending top-model Tamy Glauser (Givenchy, Kenzo) – to further support the track’s message, «Long Days, Hot Nights» was an absolute must listen in 2014 and still is about to unfold it’s mainstream potential.

Now the Aegean super group delivers their follow-up single: «Ecstasy». And no, it’s not an homage to the infamous 90s drug. The song that, according to Sirens Of Lesbos, sounds like a «rainbow coloured waterfall in the forested mountains of Tahiti», reminds us of those rare moments, where we feel one with the universe and tells us, where to find Shangri-La.
The release comes with a “b-side” containing a slow mo’ish caricature of an 80s pop anthem that never existed. It goes by the title of «Flowers».

About Sirens Of Lesbos:The six piece collective claims to have its Kibbutz somewhere in the Aegean Sea. Sirens Of Lesbos aka SOL (Sun in Spanish) have a serious, noble goal: They want to spread mantras – musically uplifting and spiritually meaningful songs that inspire you to embrace life in all its forms; that make you dance in your fantasy or in the real world.