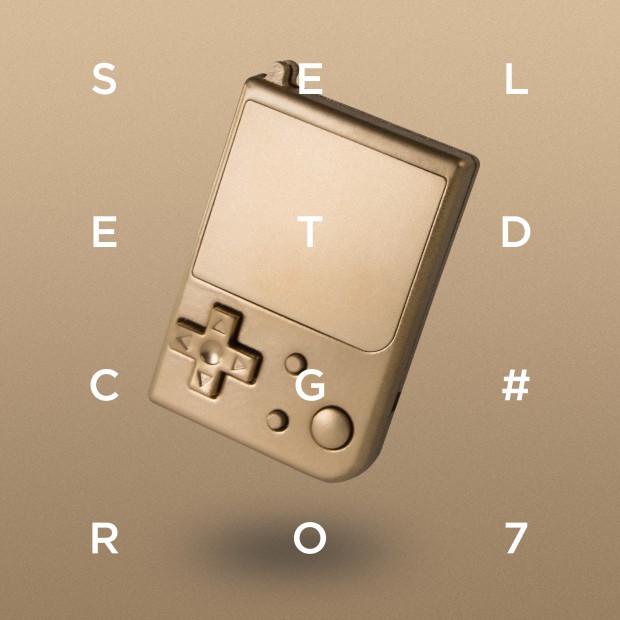 ‘One Bit – Keep You’ was just world premiered by Danny Howard on BBC Radio.

About ONE BIT:
One Bit are a 2 piece electronic act who between them play more instruments than you can shake a stick at. In addition to being included on Radio 1’s BBC Introducing playlist, they have picked up radio support from Pete Tong, Phil Taggart, Huw Stephens to name just a few.  Their live set fuses drums, keyboards, percussion and a trumpet alongside synths, pads and vocals. Past gigs and festivals include T in the Park, Boardmasters, We Are FSTVL, Sound City.

About JOSH CAFFE & THE SUBS:
We got introduced to Josh Caffe via PJU who were both featured on Secret Gold 06 alongside Robert Owens. Recent festivals appearances include Glastonbury, Lovebox (London), and Farr, as well as clubs like Dance Tunnel (London/RIP), Renate (Berlin), TV Lounge (Detroit), Primary (Chicago), Crosstown Rebels/Get Lost (Miami). He is currently resident and founder of the monthly London club night Night Sheen, co-hosted with influential spinner Hannah Holland!
’Black Soul’ is a collaboration with David Newtron from The Subs – the energetic Belgian trio whose thrilling blend of electro, rave and punk have been tearing up dancefloors since 2006.

About CLAAP!:
CLAAP! is a very talented artist from Paris with sharp production skills and a well versed DJ. With over 10 years behind the decks, CLAAP! always has the right track for the right time. Whether it’s from the most intimate and exclusive clubs such as Le Baron to festivals, private parties, pool parties or radio shows.

CLAAP! and DJ / singer SANTANA team up often to delight every audience they perform for. Their collaborations emphasize their unique chemistry and their productions are featured on Tim Sweeney Beats in Space famous show, Louis Vuitton’s homepage for 2015 summer collection, at the edgy parisian Chez Colette digital store, on quality french radios such as Radio Nova and on many compilations such as famous magazine Technikart’s first compilation. Recently they are collaborating with many different artists such as Mike Simonetti (2MR, ex-Italians Do It Better) and got charted in RA Top 50 for April 2016.
Their music has been supported by Todd Edwards, Jenifer Cardini, Erol Alkan, Alien Alien, The Swiss, Pedro Winter, Yuksek and many more.

About MITA MITA:
MITA MITA is a new project by a french duo made up of Alex Millan and Maxime Laffon who had records on Kompakt and M_nus in the past. With MITA MITA they have recently signed records on Bedrock and Parquet Recordings.