OUT TODAY ON BEATPORT: MOODYMANC – JOY 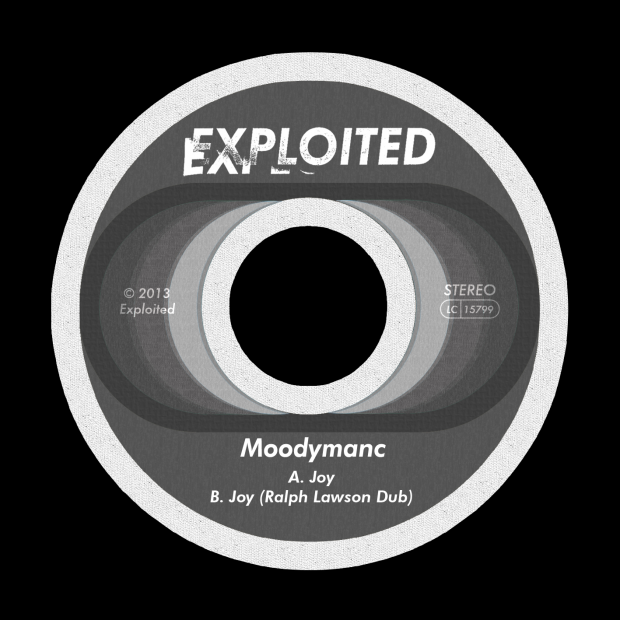 For the first time digitally available and fully remastered!

Moodymanc’s ‘Joy’ release from last summer caused carnage across the world’s terrace parties. There was absolutely no promo on this release. It just went straight to the vinyl shops in limited numbers. We finally decided to give ‘Joy’ (originally released on 2020 Vision) a digital re-release on Exploited:
Summer house sounds from Moodymanc with Ralph Lawson on the remix. ‘Joy’ twists Philadelphia soul sounds into a peaktime house monster. With a nice piano line and strong bassline the track reaches a climax with tastefully edited samples converging to create something new and exciting. On the flip we get the Ralph Lawson dub which takes things into a much more driving, techier direction with echoed effects flying around the mix and some deep voodoo energy from within. With resonating piano stabs rattling away at the forefront of the track we instantly get sucked into its hypnotic groove.