OUT TODAY ON BEATPORT: MICKEY – WALK AWAY 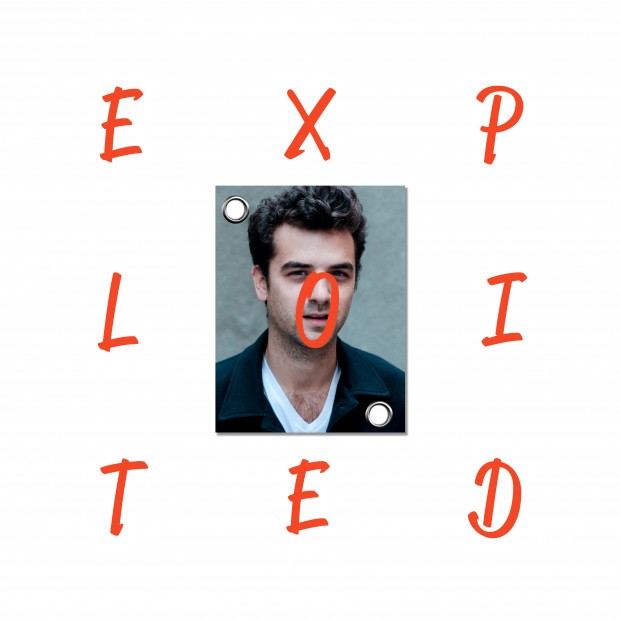 It probably wouldn’t be an exaggeration to say Belgian young-gun Mickey is on a bit of a roll at the moment.

Last year he blessed us with a stunning remix of Sebastien Tellier’s ‘Sedulous’ showcasing his ability to think outside of his usual genre boundaries for the benefit of the song. In 2013 he’s done it again with his remix of Claptone’s ‘No Eyes feat. Jaw’. It saw him retreat the familiar structure of house music for a 6 minute slice of uplifting deep house that went to the Top of the Beatport Charts. We liked his remix so much that we asked for a proper release.

Here you go: Mickey’s first release on Exploited: Walk Away. And it’s a bomb! Promised!