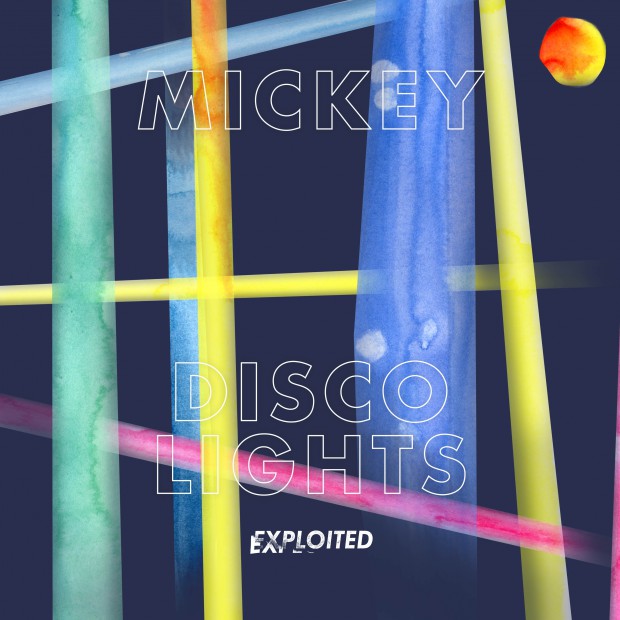 http://www.datatransmission.co.uk/news/debut-transmission-mickey-disco-lights/
The Exploited Records poster boy steps back into the spotlight with a winning formula that’s gained him support throughout clubs worldwide.
Belgian producer Mickey delivers a sensual groover that’s destined to get those juices flowing.
This deep and seductive burner carries some solid disco and house elements that are arranged in a way that sounds completely fresh.
Berlin’s Exploited can be counted on to deliver those world-class house grooves, often equally bringing both a classic and modern flavor with their releases, and the latest from Mickey does a wondrous job of bleeding these seemingly-different elements together in his latest single ‘Disco Lights’. A chunky house stepper with a rollicking bass groove, jaunty piano stabs and some mean, vintage funk sample appropriation. Its a lively, juicy fruit slab of bumpin’ disco house.
’ This guy’s roll ain’t ending any time soon by the sound of things.’ (Mixmag)
’ The general trend in house music as of late has been a bit on the dark side but it doesn’t mean that the best music has been in that territory.’ (Magnet Magazine)
See Mickey playing ‘Disco Lights’ at Dour Festival for the first time: