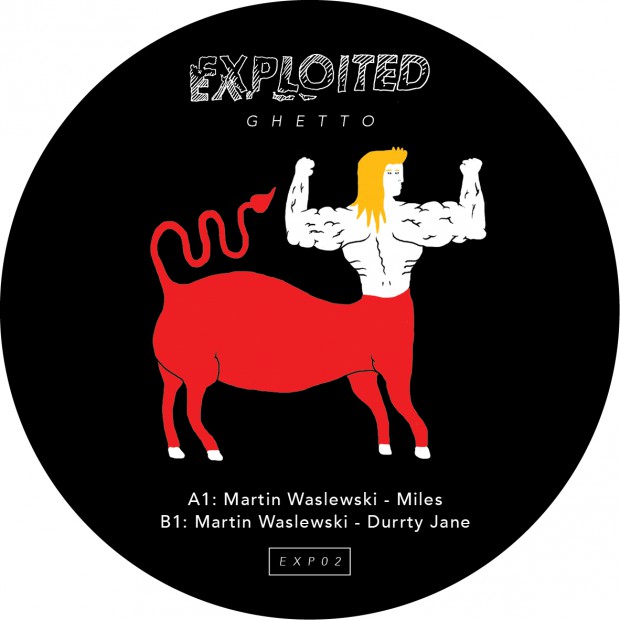 Expect juicy soulful, spacy and dubby tech-house with just the right amount of bounce you probably produce when you have a hip hop background. Voila!