OUT TODAY ON BEATPORT: MARTIN WASLEWSKI – JACK IN TOWN 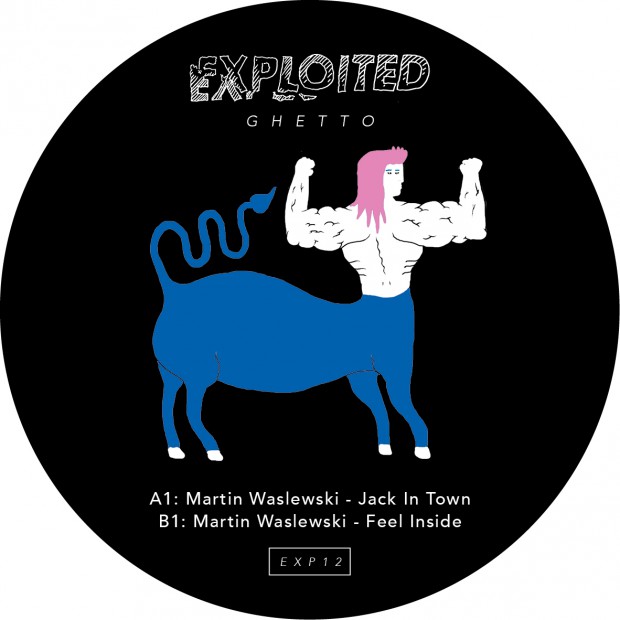 Growing up a hip-hop connoisseur, producer Martin Waslewski discovered his love of electronic music in 2010. His soulful background is evident in his music; juicy, deep, and tech house riffs with just the right amount of bounce.
Waslewski’s two-track EP, ’Jack In Town’, is set for release on May 16th through the German house imprint Exploited Ghetto. As the offshoot of Shir Khan’s mother label Exploited, Exploited Ghetto aims to bring fresh acts into the dance music scene and Waslewski’s latest offering was handpicked as its twelfths release.