OUT TODAY ON BEATPORT: LOPEZHOUSE – SEE THE LINE 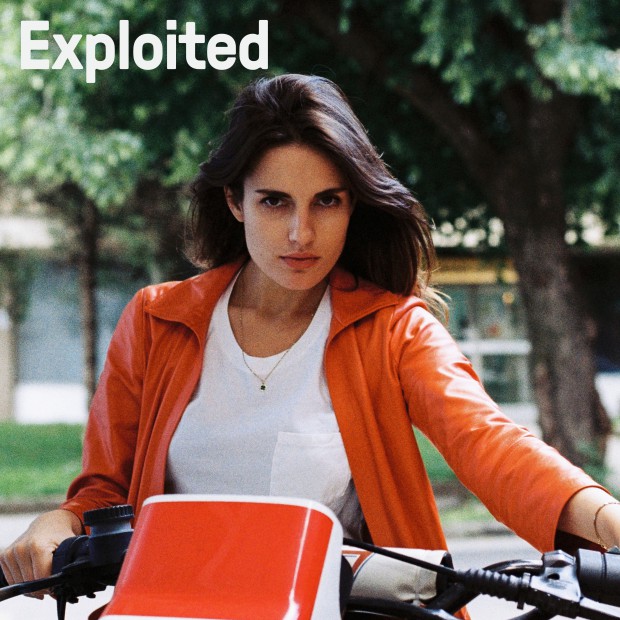 Spanish outfit Lopezhouse kickstarted their young career with ’Mude Tod’ – a quite untypical release on Claude Von Strokes label Dirty Bird.
With a post punk style/attitude which has been inspired by such iconic sounds as Depeche Mode and LCD soundsystem, and then further refined and mixed with a heavy kick drum and the subtleties of old school Detroit techno – they release their follow-up Single ’See The Line feat. Angela’ on Exploited. The epic track ’Encrypted Name feat. Angela’ features AFFKT as collaborator on production duties and is our secret treasure. Great stuff.