OUT TODAY ON BEATPORT: LIGHT YEAR – FEELING THIS WAY 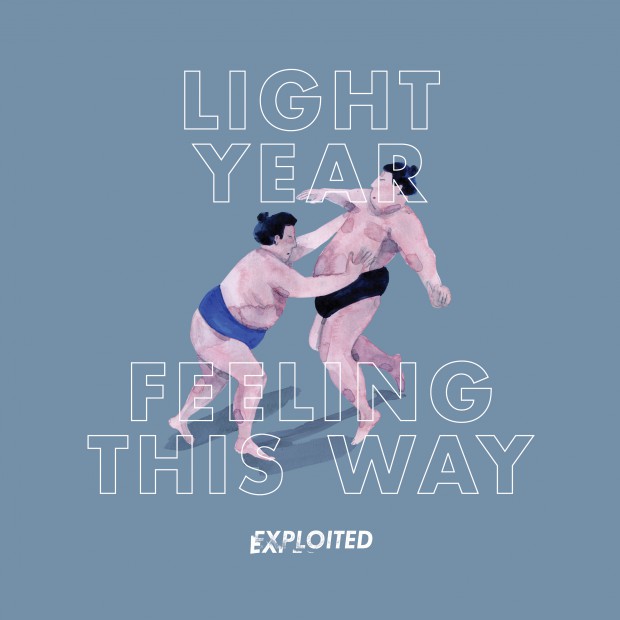 UK-based Australian Light Year’s last record ’Never Know’ on Exploited had ’strains of chill wave and witch house, with looped, distant vocal snippets and a breezy vibe. Since his release on Spectral Sound the former electro house producer was saying hello to L.I.E.S, Trilogy Tapes and more straightforward house and techno.’ (Resident Advisor)
While his first releases were leaning on the more melodic side ’Feeling This Way’ (his follow-up on Exploited) is more functional and stripped down just to the bare essentials – a drum track and a vocal snippet – pretty much influenced by some of the Ghetto House records he was listening to when he did this track. ’Slow Burn’ on the other hand is a collaboration with Jas Shaw from Simian Mobile Disco. Jas had just sourced some new pieces of kit for the SMD live album concept they were working on. They used a Cirklin sequencer – one of the most intuitive analogue sequencers you could probably use. The track pretty much wrote itself once they sequenced their modular synthesizer. The final version was created, produced and mixed in that one session. We hope you enjoy these 2 infectious tracks as much as we do.