OUT TODAY ON BEATPORT: KIKI – SUPERMOON 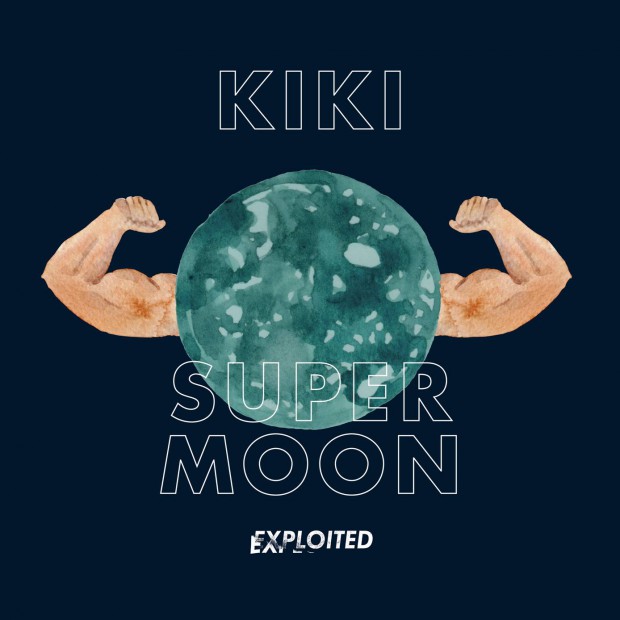 Kiki, the Finnish architect-turned-dance music producer is no stranger to most of us. With an impressive discography and a smartly composed sound, the BPitch Control long stay made his Exploited debut last year – a collaboration EP with producer Joyce Muniz. Now Kiki is back with a solo single on Exploited and we are more than excited.

June 2014: Kiki at Sonar in Barcelona at a Rooftop Party. Suddenly the world seems to stand still.
People stop dancing, open their mouths and point at the uprising Supermoon.
It is blood red and looks much more like the planet Mars than a moon. A magic moment!

Shortly after this incident, Kiki travels back to Berlin – still impressed by the images in his mind – and writes within minutes the melody for his new track he dedicates to the Supermoon.

Not long after this, Kiki gets to Sabaudia in Italy, near Rome, and tests his finished track for the first time on a beach party during Full Moon.

Back in 2015 – Exploited proudly presents you Kiki’s Supermoon – which comes in 2 versions. It’s a kind of magic!