OUT TODAY ON BEATPORT: JOYCE MUNIZ 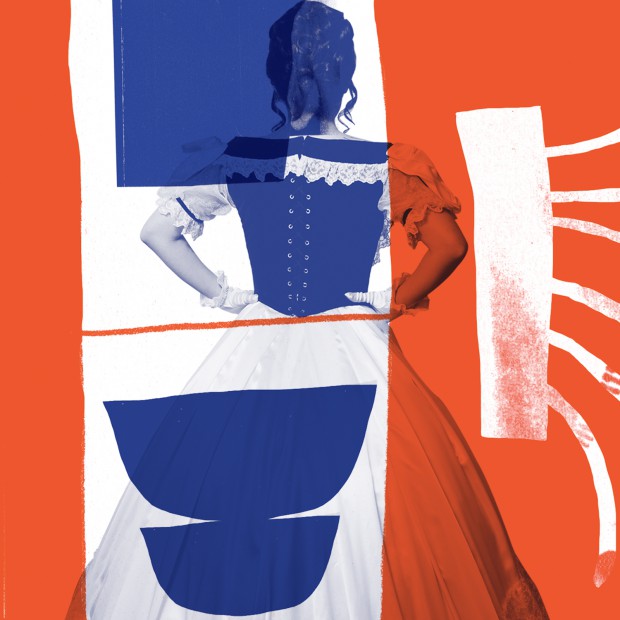 ‘‘Wake Beside You’ is the final single of Joyce Muniz’s debut album, a collection of remixes from Christian Nielsen, Bas Roos and Martin Waslewski which close the curtain on the ‘Made In Vienna’ chapter. Includes bonus track ‘Hold On To Me’ feat. Shaun J. Wright.

“A versatile producer representative of the wide spectrum of house music showcased on the label, Muniz pushed things a step further with the release of her debut LP, Made in Vienna, last year. The album saw Muniz fusing her club-oriented grooves with a stronger focus on songwriting and working with vocalists. “Wake Beside You” is one such example of the album’s accomplished crossover efforts, featuring the sultry vocals of Christa Vi, and it’s also the final single to be lifted from Made in Vienna. It’s due for release toward the end of this month, and Muniz has recruited Christian Nielsen to rework its soulful grooves into a more driving club record.”
(Insomniac)