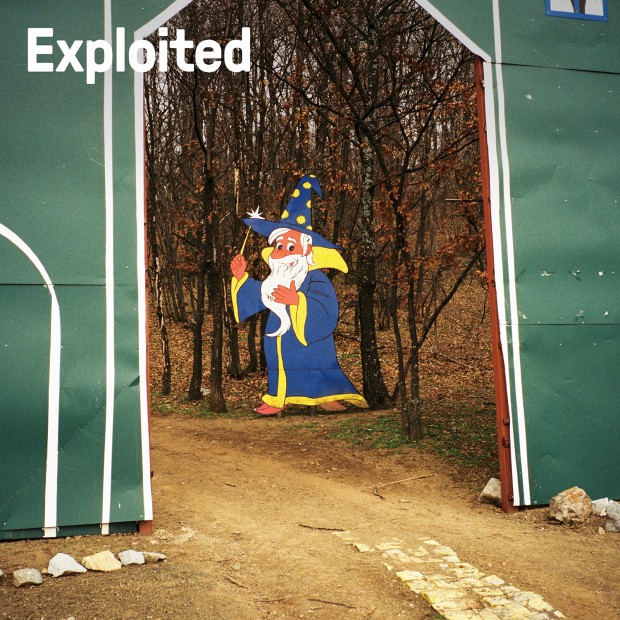 With a string of club-focused hit records on Exploited Records, the Vienna-Berlin based DJ and producer Joyce Muniz has been a driving force in European dance music since exploding onto the scene over a decade ago. Muniz, whose roots stretch back to Brazil, released her debut ’Made In Vienna’ last year, bringing together a wide array of global talents.
This year she remixed DJ Hell on Gigolo (to be released soon), produced a track for english electropop singer-songwriter Little Boots, contributed a mix for Paul Simons legendary Graceland album from 1986 (inspired by his recordings in South Africa collaborating with African artists) and has an EP on american label Culprit coming.
On her new single ’Mushroom Disco’ for Exploited, Joyce is going all electro disco! Guess what!