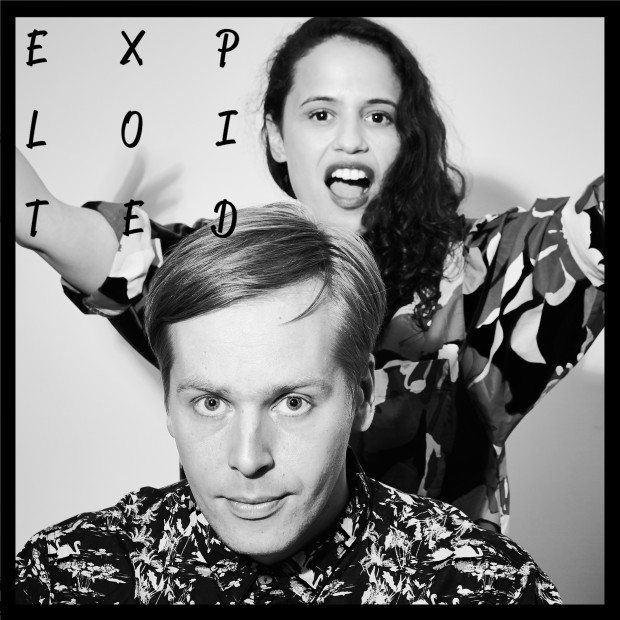 After swapping files between Vienna and Berlin, Joyce Muniz and BPitch Control’s Kiki teamed up for a very special collab with Kiki taking on vocal duties. The result is a funky, deep and unique EP.

Having gained support from international heavyweights, Joyce Muniz has been on fire as of late. Not only was her ‘Back In The Days’ (Exploited) release with Bam from the Jungle Brothers an established hit, she also peaked in the top 3 of the tech house Beatport chart with the Wehbba remix of her track Sleepless on the Brazilian Warung Recordings. Since then her demand has gone through the roof, it would seem there’s no stopping this lady!

Also Kiki, the Finnish architect-turned-dance music producer is no stranger to most of us. With an impressive discography and a smartly composed sound, the BPitch Control long stay makes his Exploited debut. The two producers mixed down this exciting project in his Berlin studio.

We’re very curious to see where this musical path may lead. . .