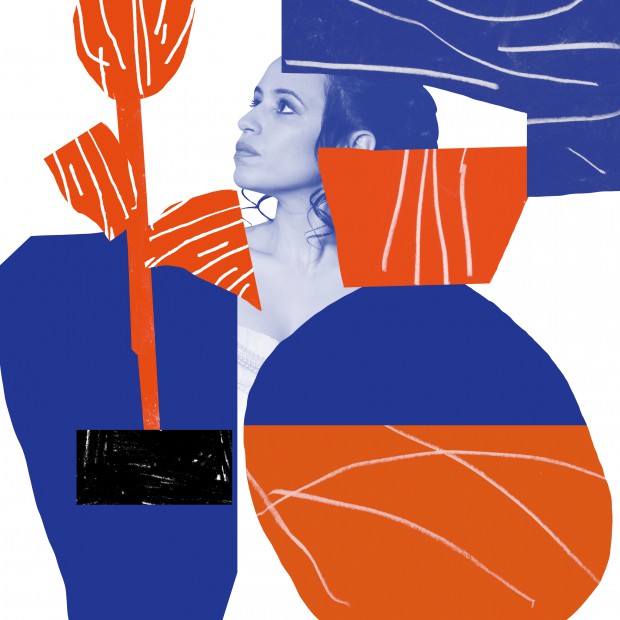 Kaltblut Magazine Premiere:
“The song, which captures her minimal and warm house grooves and blends it with a hazily melodic vocal style, sets the tone for what is sure to be a showstopper of a debut from Joyce later this summer.”

Joyce is back on Exploited with ‘Daydreaming’ the first club single from her debut album, coming later this year.

‘Daydreaming’ is her exciting new offering and destined for late nights and clubs all over. This new offering includes remixes by jozif (Leftroom) and B.K.R (Simon Bakers Techno outfit)

Joyce has gone from strength to strength – remixing the likes of Stereo MCs, Maya Jane Coles, Steve Bug, Till Von Sein or Munk and regular tours throughout Europe, the US and Brazil.

Upcoming work will break new ground for Joyce Muniz as she delves deeper into songwriting.
The album will showcase the latest evolution of her sound, moving her from the dancefloor into a space somewhere between the club and the home, aided by a slew of perfectly crafted vocals.