OUT TODAY ON BEATPORT: JOYCE MUNIZ – COVER ME UP 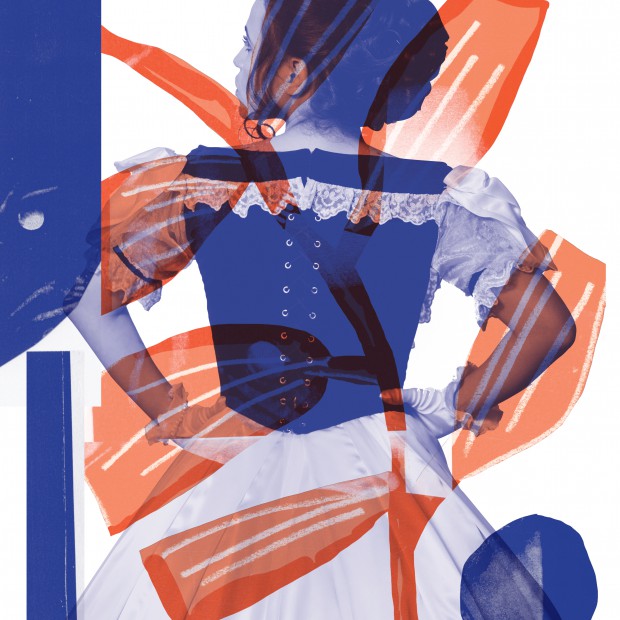 The album will showcase the latest evolution of her sound, moving her from the dance floor into a space somewhere between the club and the home, aided by a slew of perfectly crafted vocals. (Kaltblut Magazine)

Since going strength to strength, remixing the likes of Stereo MCs, Maya Jane Coles, Steve Bug, and Till von Sein, the album breaks new ground for Joyce, allowing her to dive deeper into songwriting. (Deephouse Amsterdam)

Joyce Muniz will unveil her anticipated debut album ’Made In Vienna’ – due Oct 21st via Exploited.

DJ MAG:
Joyce Muniz lands on Exploited on 1st August with ‘Cover Me Up’, the single taken from her forthcoming album ‘Made In Vienna’. The original version features the honeyed vocals of Kat Vinter, but on her remix, Muniz’ fellow Brazilian ANNA turns in a weighty slab of trippy lights-out techno, complete with heavy kicks and rattling percussion. Speaking about it, she says, “The original is deeper and has a strong focus on the vocals, I wanted to make it more underground, still keeping the deep vibe but with a different kind of energy.”