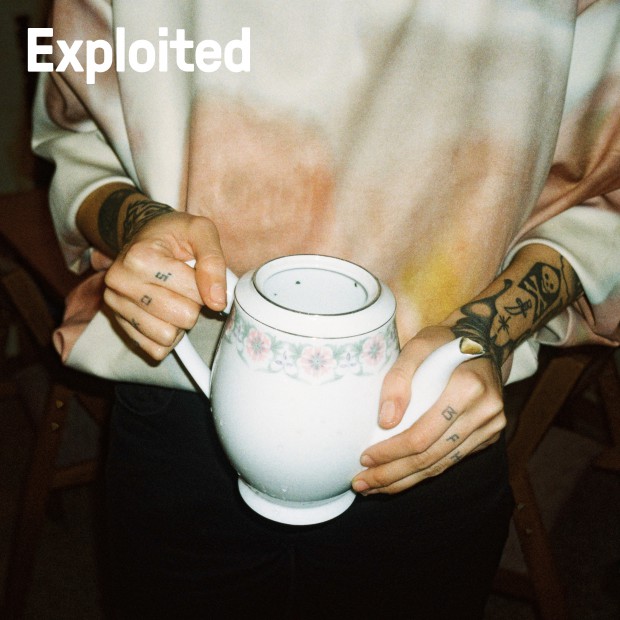 Introducing GHEIST in Ibiza Voice:
“Hailing from Germany, GHEIST is a new live act and production project founded last year at Berlin’s Riverside Studio; the concept based on 10 years of friendship and studio works involves an electronica band and a DJ.”

FIRST DAY – GHEIST Premiere in DATA TRANSMISSION:
“We love brand new artists and music as you know at Data Transmission and today we have a new act from the Berlin label Exploited, they are known for bringing new acts into the scene. Their newest member is GHEIST, who features in our Debut Transmission today with the track ‘First Day’.”

Exploited is known for bringing new acts into the scene. Our newest member is GHEIST. GHEIST is a Berlin based conspiracy, consisting out of an Electronica Band and a DJ Background.
The project was founded at Riverside Studio during the last year based on deep friendship between the members. The goal is to connect the sound and vibe of an electronica band and the clarity of an energetic DJ-Set.