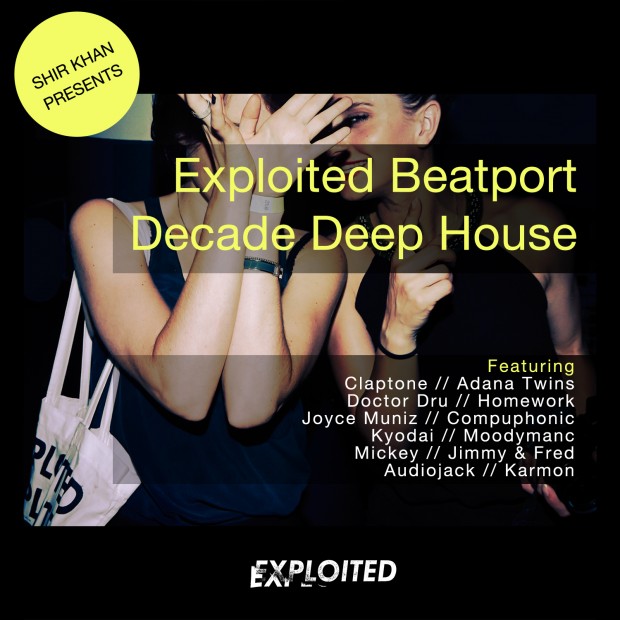 Berlins Shir Khan is the owner of one of the most in-vogue and on-point Deep House labels at the moment: Within 2 years Exploited has become an important player in the Deep House Genre on Beatport. His Exploited Label Nights are in high demand all over Europe. He has been influential for the careers of Claptone, Adana Twins, Doctor Dru and Joyce Muniz to mention only a few of his cutting-edge artist roster. 2012 has been the breakthrough year for Exploited on Beatport. Ever since the label has received massive support and praise from artists, the scene and a large audience. Currently stated as one of the leading influences in Deep House, Exploited is not set up to stop releasing tracks that will blow its audiences mind in 2014 and 2015. For Beatports 10th anniversary, Shir Khan has selected current highlights of the label within the Deep House Genre.