OUT TODAY ON BEATPORT: CLAPTONE – THE ONLY THING 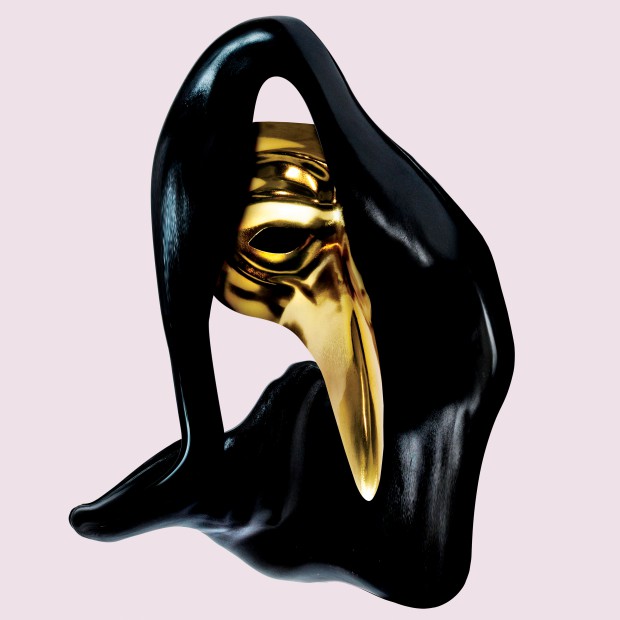 If you don’t know Claptone yet, then you are not alone. Even though many people have heard of him, no one truly knows who or what he is. The only certainty however, is the captivating music he makes.

The mysterious enigma with the golden mask recently unveiled his anticipated debut album Charmer – due Oct 16th via Different Recordings/Exploited.
While Exploited continues to deliver the club spinners via Beatport, the album versions will be released through Different Recordings via I-Tunes.