OUT TODAY ON BEATPORT: CLAPTONE – GHOST 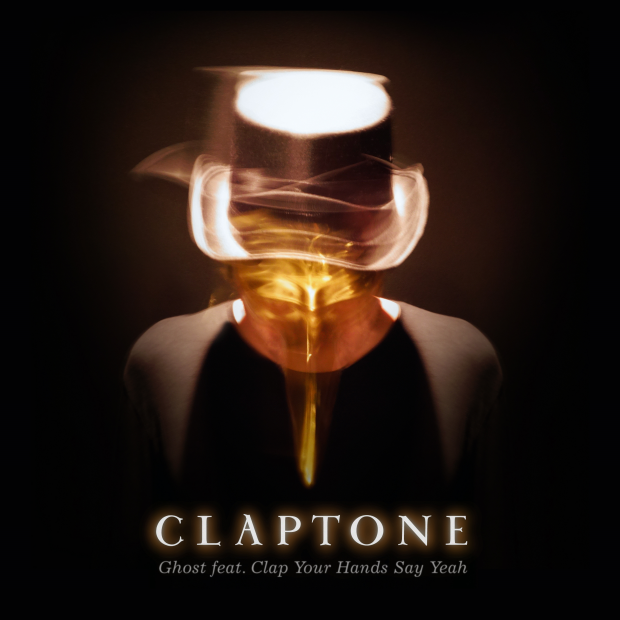 Multiple plays by Pete Tong on his BBC Radio 1 show over the last 3 weeks.

“Claptone is a man of mystery. Of course there are countless anonymous DJs hiding behind everything from angry-face cardboard boxes to giant cassette tapes. But Claptone takes the enigma game to the next level—not only does he flit around in a gold, pointy bird mask straight out of G-Force: Guardians of Space, he also claims to embed an entire “universe of secrets” into his sounds. Not sure what that means… maybe spectogram images a la Aphex Twin? Also, in an interview from earlier last year, he said certifiably batshit stuff like, “Over the years I’ve learned to affect every being on earth and to synchronize the noises and sounds (they produce). With my magic wand I now bring to life a universal orchestra and direct the world’s unique soundtrack.” Which is… awesome?” (Vice Thump)

Actually, we think it’d be pretty chill if he took the reigns on the “the world’s unique soundtrack” and made it sound a little more like this velvety, floor-shaking, party-starting, spooky, hypnotic house track GHOST he delivered us on the back of a singing Alec Ounsworth from Indie Rock Band CLAP YOUR HANDS SAY YEAH.
More house magic included on track 2 UNITED. Feed the bird.