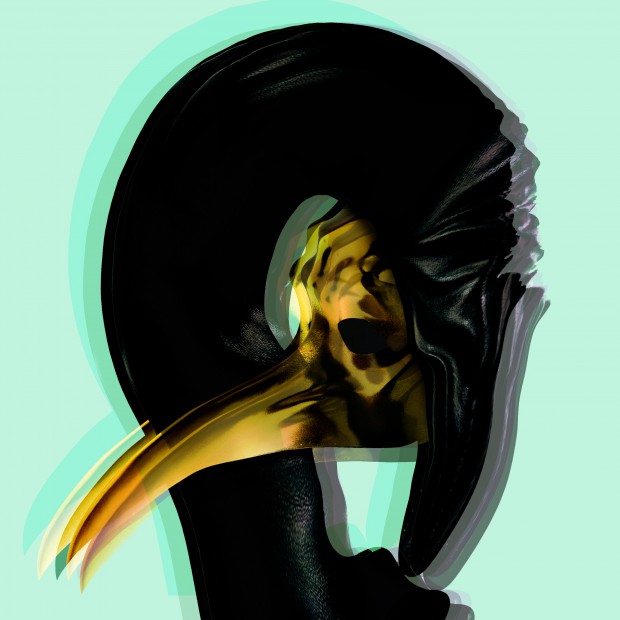 Kicking off a new series of reworks, Justin Martin and Timo Maas re-imagine two tracks from ‘Charmer’, the debut album from the mysterious enigma with the golden mask

‘Charmer Remixed’ is the final act of Claptone’s debut album campaign; a collection of remixes which close the curtain on the ‘Charmer’ chapter but leave us all wanting more and anticipating what he has planned for us next.

Part 1 features reworks from Justin Martin and Timo Maas, both of which have already been causing a commotion on dancefloors over the holidays and picking up the support of Jamie Jones, Tensnake and Nic Fancuilli.

Justin Martin delivers his interpretation of ‘The Music Got Me’ with a peak-time juggernaut flecked with Claptone’s trademark emotion, whilst Timo takes us to the darker dancefloor of Circoloco with his twist of the noir ‘Puppet Theatre’ featuring Peter, Bjorn and John.