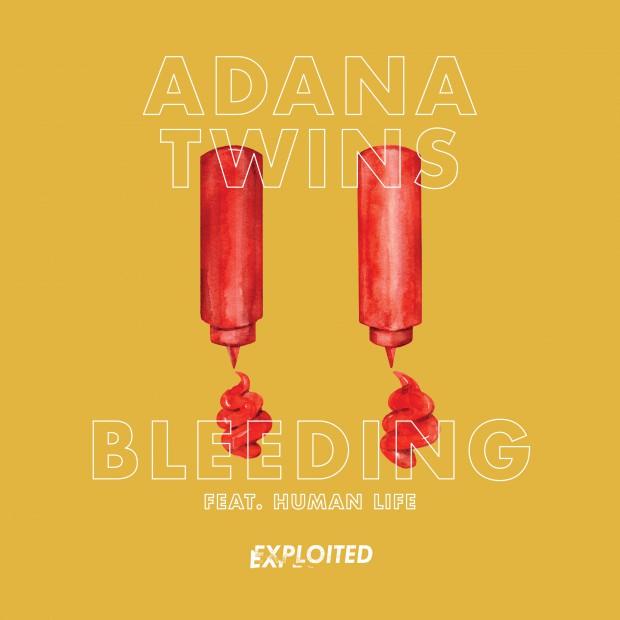 ‘2014 was a definitely a huge year for dance music, with many up and coming artists being thrown into the lifestyle of hectic partying and relentless touring schedules. This also means that those who exploded onto the scene prior are no longer the new kids on the block. A few years is a long time in the life of a DJ, and the first few years are often the maddest.
The Adana Twins are a perfect example of one of these artists, having emerged onto the scene in 2012 with releases such as ‘Everyday’ and ‘Strange’, from the off it was clear that they had everybody’s undivided attention.’ (Pulse Radio)
With DJ names like Take It Easy and Friso, it’s probably to be presumed that German duo Adana Twins don’t take themselves too seriously. That tongue in cheek attitude could be heard on their first productions and remixes.
It’s now almost almost three years later and the Twins’ music vision is constantly developing.

After their highly anticipated release ’Drive feat. Khan’ from 2014 the 2 boys from Hamburg are finally back on Exploited. ‘Bleeding‘ features vocal snippets from LA based Human Life. This anthem has been causing massive feedback in their DJ-Sets so far. We hope you like it too.
Remixes from Kenny Larkin, The/Das (Life&Death/Krakatau) and Mark E (Spectral Sound/Merc) to follow.