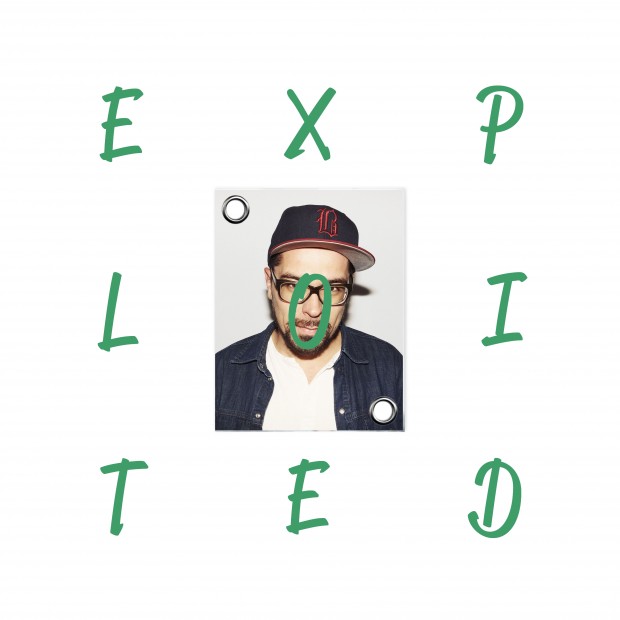 Shir Khan’s Exploited label returns with another powerful release:
This time from Hamburg based DJ & Producer Doctor Dru whose debut on Exploited was the collaboration ‘Juicy Fruit’ with partners Adana Twins.
With ‘The Voice of Dru’ Doctor Dru created a modern take on a classic italo track which – within a few days – became a Beatport Top 10 Hit and was sitting comfortably on Deephouse No.1 for weeks.
The Track got love from Solomun, to Pete Tong, Soul Clap, Tim Sweeney and many more.
It’s been the break-through joint for Dru.
Since then he is touring the world and gained much love for his adrenalizing sets.
Whenever he drops the ‘The Voice of Dru’ people go crazy. We are happy to finally present Dru’s second solo-release on Exploited.
2 Clubtracks – one for the heads and one for the ladies.