GET IT ON ITUNES HERE 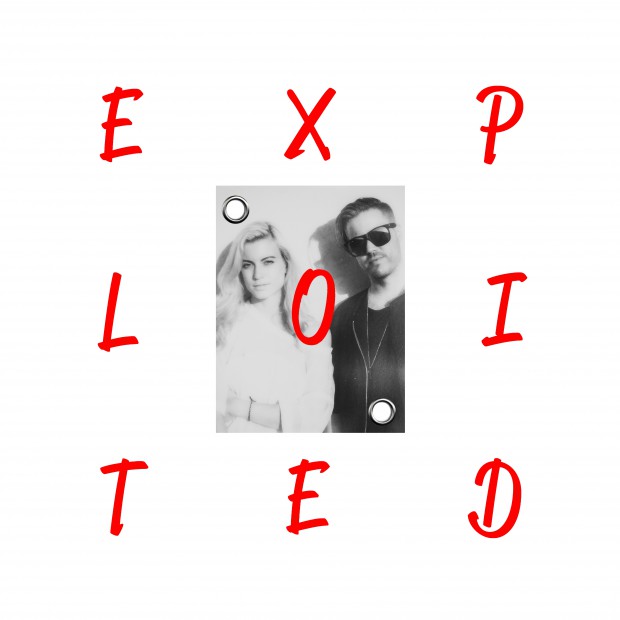 If you haven’t heard ANABEL ENGLUND this year, you just haven’t been to a club—period. Everyone knows her hits with Hot Natured (“Reverse Skydiving,” “Electricity,” “Mercury Rising”), but few know where she got started. That honor goes to none other than her friend Matthew Wasley AKA HUMAN LIFE. After being born and raised in Los Angeles, it wasn’t until her late teens, when she met Wasley, that Englund discovered Deep House.

Their first collaboration, 2013’s “Falling” was the beginning of their creative output together. Now, Win Music has the pleasure of bringing their latest collaboration to the world. “EL DIABLO” ups the ante of their work together, and also the genre of Deep House (or whatever it is that we’re calling “Deep House” these days) itself. The song features not only a producer and vocalist collaboration, but a duet.

Seriously, name some other Deep House duets–bet you can’t think of one. “El Diablo” is a major step forward for both artists and the genre, with production hinting at Chamber Music, lyrics influenced by Jim Morrison and harmonies straight out of Beach Boys records.

After Human Life & Anabel Englund debuted the song live at this years’ Coachella Festival, and Pete Tong premiered the first remix on BBC Radio 1, the world gets their hands on it November 24th in all stores. Soon after, expect a stacked remix package accumulated with the help of Win’s label partners Exploited and onelove.