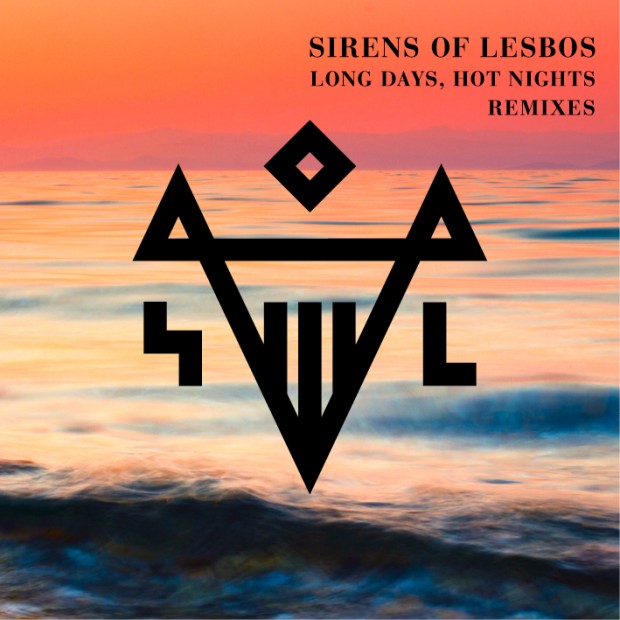 The six piece collective claims to have its Kibbutz somewhere in the Aegean Sea. Sirens Of Lesbos aka SOL (Sun in Spanish) have a serious, noble goal: They want to spread mantras – musically uplifting and spiritually meaningful songs that inspire you to embrace life in all its forms; that make you dance in your fantasy or in the real world. Their acclaimed debut single «Long Days, Hot Nights», is not only a balearic ode to the spirit of summer, but can also be seen as the first deep breath of a game-changing meditation. Om.

American Men’s Fashion Magazine GQ recently picked the track as one of the best 25 songs of the summer 2014. From Ibiza to beyond – it is an amazing start for this unknown act from Greece who call their sound “Fantasy Music” and dedicate this record to DJ Alfredo – master of the Balearic Beat. Watch out for these 2 new remixes by Claptone & Fred Falke and the outstanding official music video directed by Camilla Mantovani and shot by acclaimed cinematographer Marc Gomez de Moral who has photographed videos for Pet Shop Boys, El Guincho, Sonàr festival, Two Door Cinema Club and The Battles and for the latter work was nominated for best cinematography in a video at the UK Music Video Awards 2011.