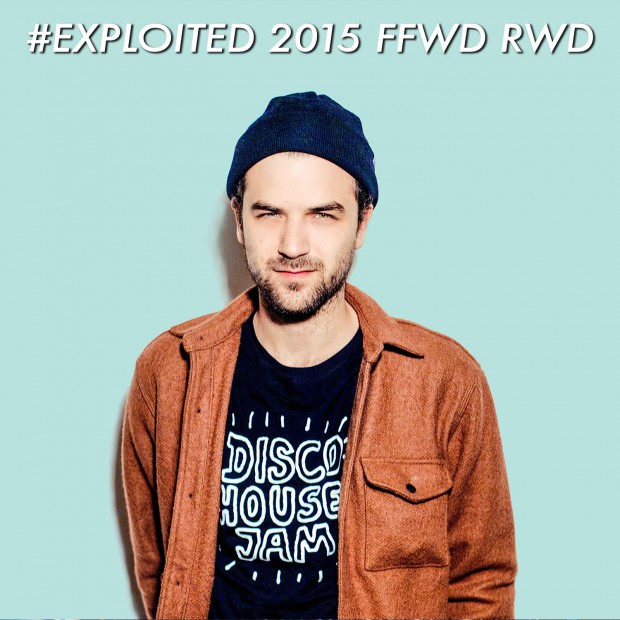 2015 closes with a selection of 21 Exploited tracks that went down like a storm. The Exploited Crew have travelled the world, headlining festivals and played the worlds coolest parties. Furthermore, Claptone did release the debut album Charmer on Exploited/Different/PIAS.