GET IT HERE AT BEATPORT: 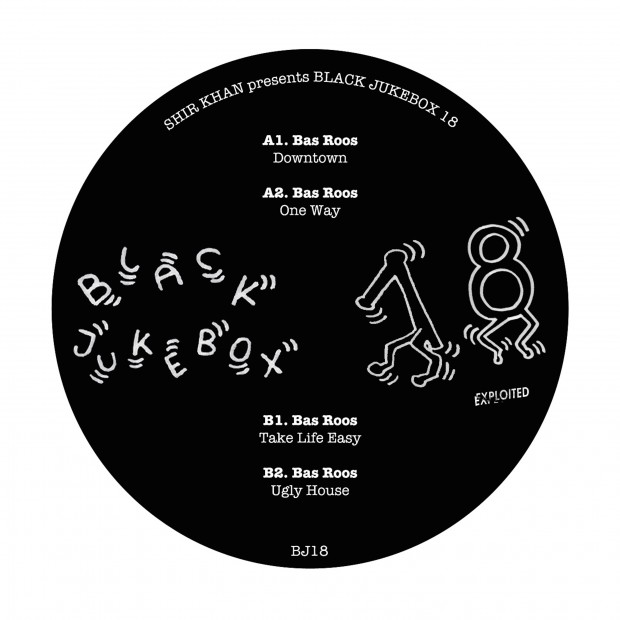 Bas Roos is a DJ and producer from Rotterdam, The Netherlands. He started DJ’ing at the age of 16 after spending some time on making his own music. A year later he released his first EP and from that moment on he started to develop a unique and fresh sound which has seen releases on Phil Weeks’ Robsoul Label as well as Shir Khan’s Black Jukebox Disco House Series on Exploited. The 18th Edition of Black Jukebox sees the young producer deliver 4 new tracks which work magic on the dancefloor.   Kicking things off with “Downtown”, Roos turns out a rolling terrace friendly house effort, rich in disco’s funk flavour but kicking hard enough for the modern speaker stacks. “One Way” picks up the tempo for a driving house cut, rumbling with basement tickling bassline and lavish piano notes tinkering over the top and finally embellished by a sexy female vocal hook. “Take Life Easy” opens up the B-side as we keep that outdoor house vibe intact. Congas, phazed hats and concentric B-line identify this numbers as a feel good groover for daytime dancing and prancing. Finally “Ugly House” playfully introduces synthetic stabs and squawking vox to the palette, keeping those swinging house drums and infectious bassline rolling throughout. It’s another winner for Shir Khan’s mob and a great introduction to Bas Roos.