OUT TODAY ON BEATPORT: SEVENDOORS – OTEC 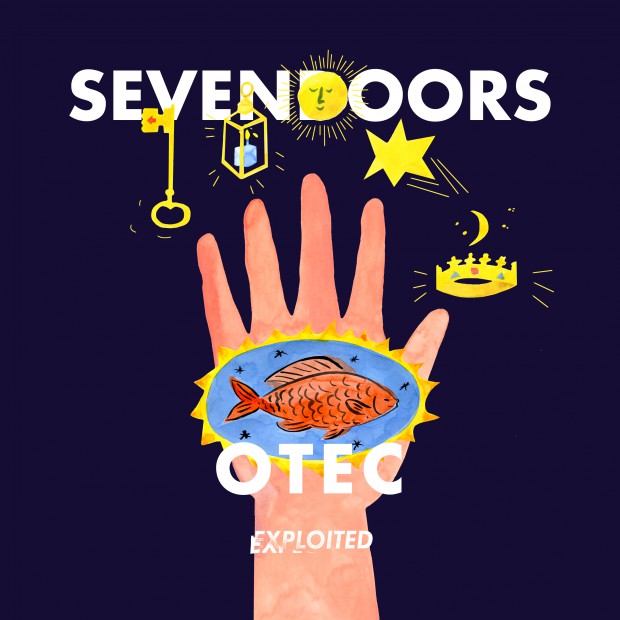 Online Track Premiere by Magnetic Magazine:
‘For the title track, SevenDoors incorporates the Pink Floyd-ish synthesizer sound he is most well known for from his epic tune that put him on the map, “Movement Of Whale”. For the b-side tune “Megaptera”, SevenDoors maintains the dreamy subaqueous feel of “Otec” but he takes it up a notch with a prominent hi-hat that is sure to keep you bouncing.’
(www.magneticmag.com/2015/10/magneti…otec-exploited/)

One of the fastest rising Producers at the moment is the elusive SevenDoors.
A passion for music is evident, carefully crafting audio with feeling and emotion. SevenDoors is very much a concept, developed over many years and now ready to be unleashed upon the dance community.
His track ’Movement Of Whale’ (out on Diynamic) was among the Top 10 Tunes at Sankeys Ibiza for this season. Solomun has been playing it the last 6 months in nearly every set of his and it was the most talked about track of his Boilerrom Set during BPM in Tulum, Mexico. SevenDoor’s music has already been playlisted by Pete Tong, Annie Mac, Danny Howard and Toddla T on BBC Radio 1 and rinsed by DJs such as Solomun, Scuba, AME, Gardens Of God and Adriatique to mention a few.
After remixes for Icarus on FFRR and Adana Twins on Exploited, he finally makes his debut on Exploited (his release ’Void’ was released a few months ago on the sublabel Exploited Ghetto). With ’Otec’ Sevendoors goes more Electronica but keeps his trademark sound leading “you into a dreamscape that ripples and cascades like a waterfall over large“ (DMC World).