OUT TODAY ON BEATPORT: OSSIE – MILK 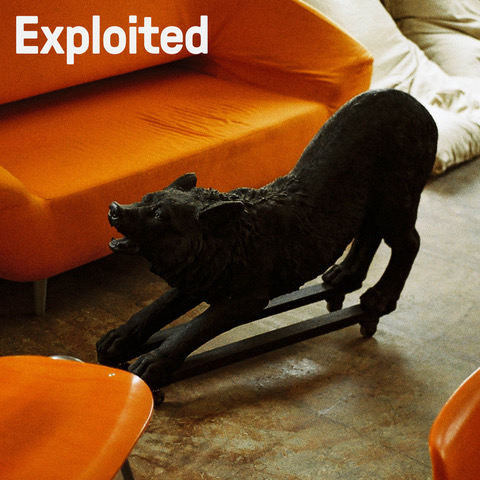 London producer and DJ Ossie found his voice in the post-dubstep landscape of UK club culture, hooking up with Kode 9’s Hyperdub for a couple of expansive broken beat influenced EPs in-between dropping the Detroit techno meets UK funky brilliance of ‘Tarantula’ on Lightworks.
In recent years, however, he’s shown a housier side with releases on 2020 Vision and Wolf Music. Now the Londoner makes his Exploited debut. This is house music 2017 style.

Ossie has performed at Lovebox, XOYO, Sonar and Boiler Room and his works have been championed by the likes of Benji B, Gilles Peterson, Annie Mac, Mistajam and Toddla T.
A pleasure for us to welcome this exciting underground electronic producer from London with his debut single ‘Milk’ on Exploited.