OUT TODAY ON BEATPORT: NIKO SCHWIND – THE POWER 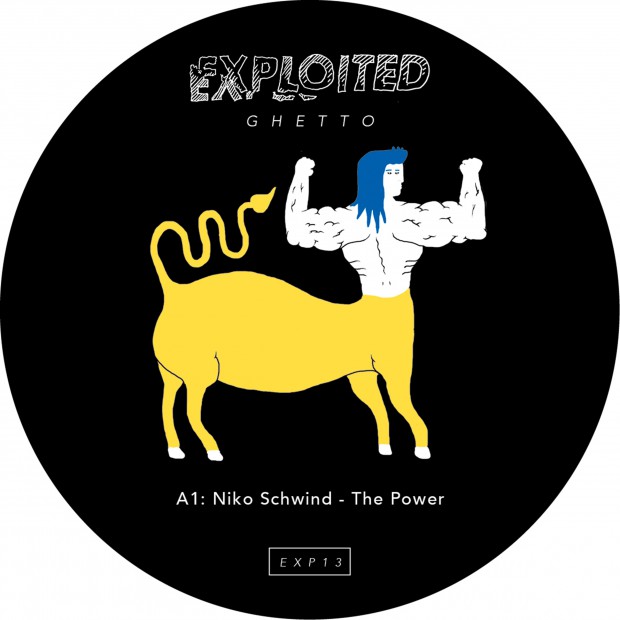 “If you were to wake up and find yourself encased in a giant metronome, you would buzz off swinging and keeping time to this little beauty. ‘Power’ is a stripped back, polyrhythmic workout that dancers love to show off to and shufflers like to shock out to. Add a preacher vocal and a saucy melodic build and you have the power to blow the roof off any banging par-tay. This groove is lit.”
(DMC World)

“You become responsible, forever, for what you’ve tamed”, Antoine de Saint-Exupéry writes in his modern fairy tale ‘The Little Prince’, in which his protagonist travels through various worlds in search of friendship and benevolence. The quote is, no doubt, fitting for NIKO SCHWIND, since the Berlin-based DJ and producer consistently demonstrates a deeply anchored love for and close bond to house music – the art form he himself has tamed. As a DJ, he travels the globe since 2001, having played in Europe, Australia, Thailand, Brazil, the US and Mexico, and in his sets he creates a feeling of connectedness between himself and others, as well as within the crowd. His first music on Autist Records, the label on which he subsequently releases his debut LP, ‘The Autistic Disco’, in May 2009, gathers the attention of many top DJs, such as Jeremy P. Caulfield, Ivan Smagghe and Mendo. It is only a matter of time before Oliver Koletzki takes notice of Niko’s productions and his DJ skills. Said skills subsequently see him embark on a hectic touring schedule: whether it’s Sao Paulo’s D Edge, Sydney’s Spice Cellar, Zurich’s Hive, Paris’ Showcase, or Berlin’s Watergate. Until today he has released 2 Albums ’Good Morning Midnight’ and ’Grippin’ World’ as well as tons of singles on Stil Vor Talent. ’The Power’ he especially produced for us. It’s a real banger in the club and has been tested all over the last 6 months.