OUT TODAY ON BEATPORT: LOPEZHOUSE – FUTURE IN YOUR HEAD 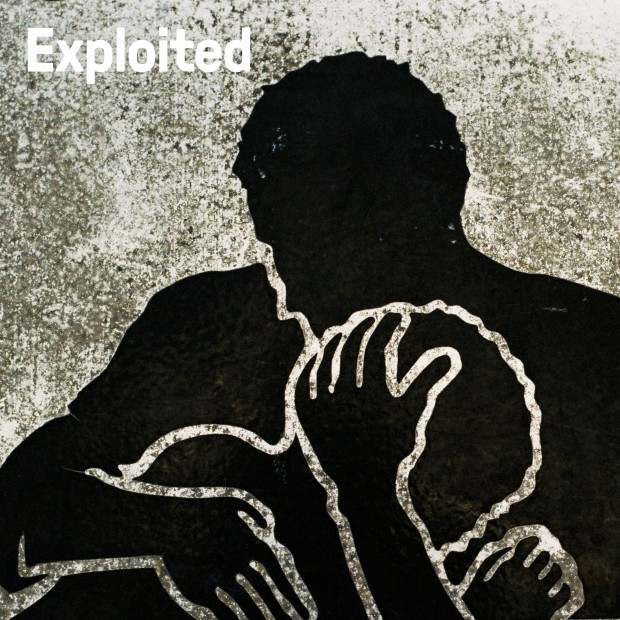 The spanish duo from La Mancha has captured the attention of industry heavyweight curators since their debut on Dirtybird Records with their EP “Mude Tod” late in 2015. Their melodic deep house sound covered with sultry vocals has characterized enigmatic tracks like “Murnau” and “Crosses And Angels” which was selected to be in Tomorrowland’s 2016 CD compilation with their appearance on Belgium’s megafestival.

After launching in October 2015, Lopezhouse has since been on the road through their native Spain and completing a tour in Mexico. While in Tulum, the duo completed their EP which includes “See The Line” and “Encrypted Name” released through Exploited Records. The track includes vocals by their secret weapon, Angela, bringing a dark undertone to the elegantly mixed tracks. Right now, the duo has engagements on both sides of the ocean, EP releases and a few other surprises that will pile on the short and already exceptional trajectory of Lopezhouse. Spanish Vicious Magazine nominated them for Best Artist Revelation and Solomun has been playing one of their upcoming tunes in his sets.

We are proud to present their second EP on EXPLOITED entitled ‘Future In Your Head’ which features 3 great indie dance punk funk disco tracks featuring Angela back on vocals. When we first heard the tracks it reminded us a bit of indie rock band ‘The Gossip’. Pure class!