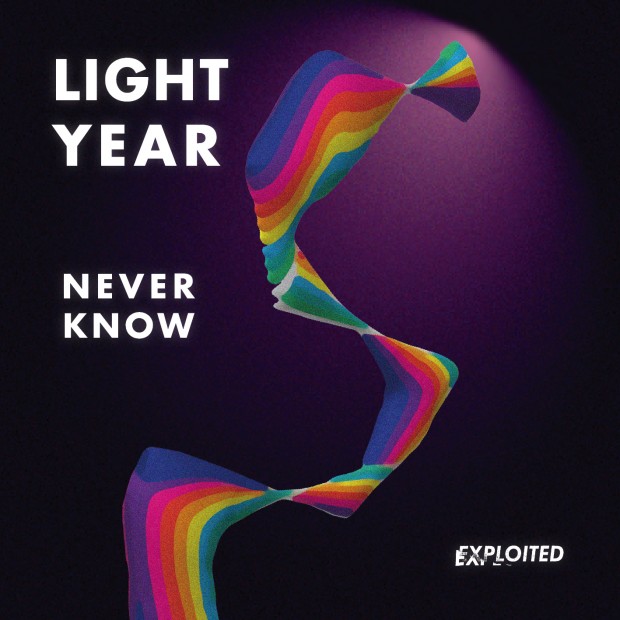 Light Year came to be, many aeons ago, in a celestial orb – just slightly to the east of Australia’s dance music capital, Sydney.

During these many aeons he has been building a serious reputation for himself releasing on labels such as Tiga’s Turbo Recordings, Convex Industries and Ghostly/Spectral. Besides he gained respect with his reworks for global sensation Tame Impala and indie darlings Flight Facilities.

Now this anticipated producer is set to release his debut single on Exploited. ‚Never know’ has a beautiful, smooth and almost indie vibe. ‚JXP’ on the other hand brings out a slightly rougher oldschool side of the producer, carrying us into a perfectly balanced EP.