OUT TODAY ON BEATPORT: KYODAI – WEEKEND 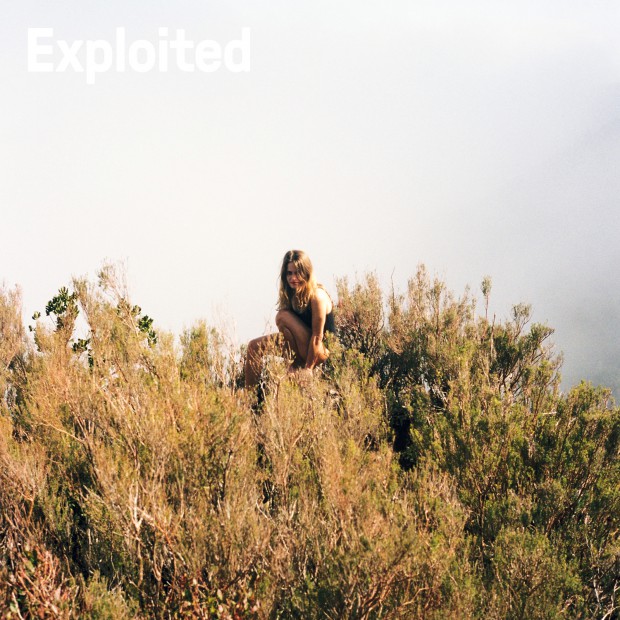 Kyodai and Exploited go together like bread and butter. The relationship between the Berlin dup and Shir Khan’s local label stretches back four years now, and after a slew of club smashes like ‘Music Rises Up’, ‘Sound Of The Falls’, ‘Houston In The Blind’ and this year’s ‘The Clone’, they’re back with another certified jam in the form of ‘Weekend’.

The duo’s love of ‘90s house has always been key to their sound, and they have really brought it back to the centre of what they do recently. ‘Weekend’ bursts into life with thumping kicks and hip-shaking percussion as a filtered vocal snippet builds the tension. Deft organ stabs are slowly drawn in, unfolding into an almost arpeggiated rhythmic pattern that brings the groove atop the deep, rolling bassline. Cymbal rides and snare fills pick up the pace, with a sustained string note building the drama further. Diva shrieks punctuate the sections as the filtered vocal snippet gets drenched in delay.

All of a sudden we find ourselves in the depths of a breakdown consisting of nothing more than an irresistible organ solo and teases of the vocal, the keys worked to their fullest to create hypnotic, hooky melodies and pleasingly phat chords. The beat slams back in as the organ chords loop incessantly, and a second majestic breakdown adds bubbling synths into the mix. We’re talking mid-’90s New York garage/house vibes here, with big drops and effects giving the groove a big room feel.