OUT TODAY ON BEATPORT: KYODAI -THE CLONE 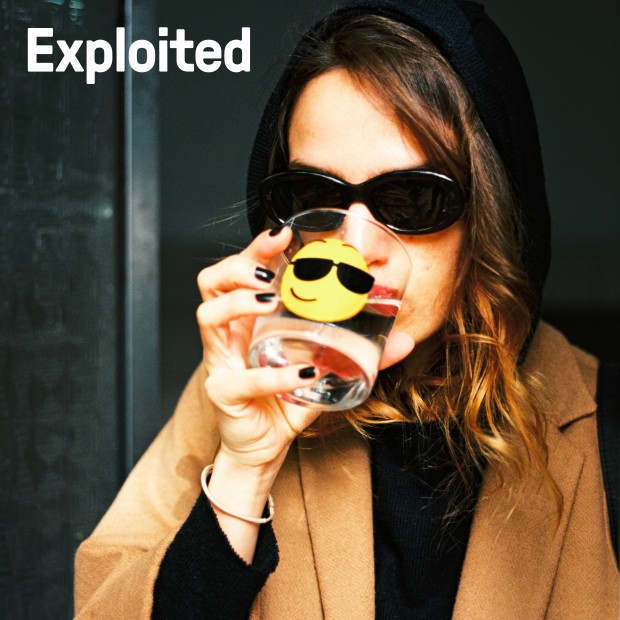 Over the past five years, elusive Berlin production duo Kyodai have gained support from some of the most respected players in the game, from Laurent Garnier and Masters At Work to Jimpster and Gilles Peterson.

Known for their machine driven funk and techno influence they have an individual and timeless take on house music whether it’s soulful, melodic or jacking. They released music on Exploited, Freerange, Pokerflat, Local Talk, Suol – just to name a few.

Last year we were treated with the stand out track ‘Houston In The Blind’ – a collaboration with Daudi Matsiko and memorable Electronica and Bleakfolk.

This year they return to Exploited with the house banger ‘The Clone’ which sounds like a fusion of Detroit, Berlin & Mallorca. Ready to get cloned.