OUT TODAY ON BEATPORT: KYODAI & DAUDI MATSIKO – HOUSTON IN THE BLIND 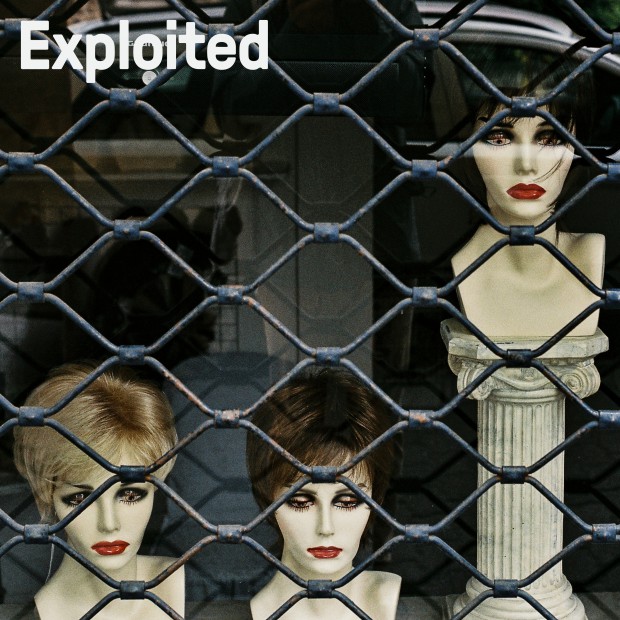 We are very excited to present this collaboration between our Spanish Berlin-based brothers Kyodai and Daudi Matsiko.
Daudi Matsiko makes Bleakfolk – uplifting folk songs. With roots in Uganda and the UK, Daudi’s love affair with music began at the tender age of 8, and began to flourish during his teenage years when he put pen to paper and began to write his own material. A crucial part of his existence, music has served as a therapeutic outlet, comforting him through the troubles life has thrown his way, and has led to the development of his sincere and heartfelt musical style. His self released songs are inspired by a range of classic talent, the influence of Nick Drake, Jeff Buckley and even The Beach Boys can be heard throughout. His music has been playlisted by Gilles Peterson and Best Of British Unsigned mentioned him as One To Watch In 2016.

Kyodai met Daudi in Turkey at Sunsplash Music Festival and were blown away by his music and talent. The rest is history. Daudi and Kyodai teamed up for a journey into electronica – folk – indie and house.

Kyodai released on various labels such as Freerange, Pokerflat, Compost, Local Talk, Dirt Crew and Exploited in the past – to mention a few. Their music has been supported from heavy weights such as Masters At Work, Laurent Garnier, Jimpster and Gilles Peterson. In 2013 they released ‘Music Rises Up’ feat. Stee Downes on Exploited – a song they introduced in their Boilerroom Set back then.
2014 saw their more dark follow-up ‘Sound Of The Falls’. 2016 they are back on Exploited with ‘Houston In The Blind’.

‘Born into a household steeped in Jazz, they picked up instruments very early, first off piano, then percussion, bassoon and double bass. As such, their house music is more like live music – all played, no samples. “When we travel and meet these young guys, they think we’re sampling everything. They’re saying, ‘Where did you find that piano?’ No, we are recording it, ” adds Luis.
Their first electronic incarnation was in the late ’90s as a live techno outfit called Way Out. They supported the likes of Claude Young and Luke Slater, but never released a record, only making live studio and club recordings. It was when they formed the outfit Wagon Cookin’ at the turn of the Millennium that things ramped up. Sawg’s Chris Duckenfield urged them to release material on his Odori label, and they also recorded for Munich’s eminent Compost and their own imprint, Appetizers.
They released four albums in all as Wagon Cookin’, but having made musical connections with Jimpster from Freerange, a new project they were mulling took over. At first, they kept the identity of Kyodai a closely-guarded secret. They even managed to fool Gilles Peterson, long a fan of Wagon Cookin’. He played their first new tracks on his Radio1 show, believing them to be from an unknown Japanese producer (Kyodai is Japanese for ‘brothers’).’ (DJMAG)

Exploited Label Boss Shir Khan was after Kyodai for more than 2 years trying to meet the persons behind this secret project around that time. In late 2012 they were finally introduced to each other via Daniel Best (Best Works/Sonarkollektiv) at Watergate Berlin and since then became friends.