OUT TODAY ON BEATPORT: KRUSE & NUERNBERG – THE NEXT CHAPTER

GET IT ON BEATPORT: DOWNLOAD / STREAM THE NEXT CHAPTER / STREAM TRANSIENT RESPONSE 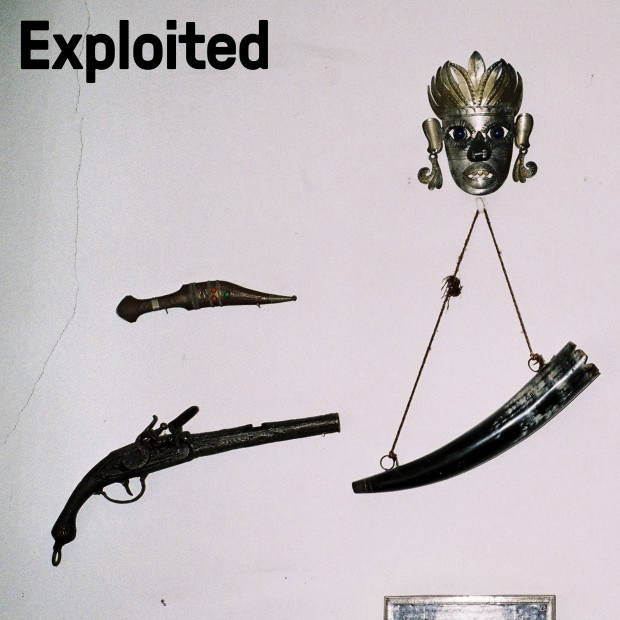 “German twosome Florian and Nils, aka Kruse & Nuernberg, are making a return to solid gold dance label Exploited and they’ve got a brand new EP to show for it. The Next Chapter sees the duo switching up their sound somewhat, letting the house influence take a back seat while they bring in a more soulful, melodic vibe to the techno-based recipe. Despite the change in focus, there’s still a deep groove at the heart of this, particularly on the title track (below), all swept along with powerful rushes of low end and an absurdly snappy beat.”

Support from Gabriel Ananda, Ewan Pearson and many more.

Review by DMC World: “Berlin / Hamburg duo Kruse and Nuernberg deliver a towering techno double feature for Shir Khan’s excellent Exploited. ‘The Next Chapter’ is a Darth Vader special; it’s a sombre yet somehow sexy, melodic techno outing that stands tall in the shadows and looms large in dark corners. Eerie vocals slip in and out like curls of smoke from a hot barrel. Then it overcomes then overpowers with an intensity that builds part by part. ‘Transient Response’ is a planetary sized game of ping-pong that revolves around impact explosions like showers of stars, swirling ominous wormholes and six different synth brass sunsets seen on a 360° horizontal view. It parps, it pulses, it throbs and whooshes and the arpeggiated bassline powers back to the docking station. Hard hitting club crushers by heavyweight producers – what’s not to love ?”

Mainstays on the house scene, Berlin/Hamburg boys Florian & Nils from Kruse & Nuernberg have been playing integral roles in the dance world for some time now, so it was right about time for us to sign them on Exploited.

Kruse & Nuernberg are known for tastefully selected house cuts. Their collaboration, ‘Yokohama Nights’, with British songwriter Brolin and his cashmere-soft vocals was proof for us these guys have taste and knowledge a plenty.

With ’The Next Chapter’ Kruse & Nuernberg start a new chapter: Less House – still a lot of Soul but more on a Techno influenced groove pattern. ’The Next Chapter’ is pure peaktime business, stripped down to simplicity and effectivity on the dancefloor.

’The Next Chapter’ is the pair’s second release on the Berlin-based imprint Exploited Records. “We’ve known Shir Khan, the label’s boss, for years. We love the sound of his label,” says Kruse. “The great thing about Exploited is that you can’t really say what’s coming next because every single release is surprising and the variations in style and genre are diverse. Exploited consistently aims to produce quality music. That’s a great approach for a collective and the reason why we’re proud to be a part of the team.” (Thump)

We hope you will be surprised and enjoy it was much as we do.