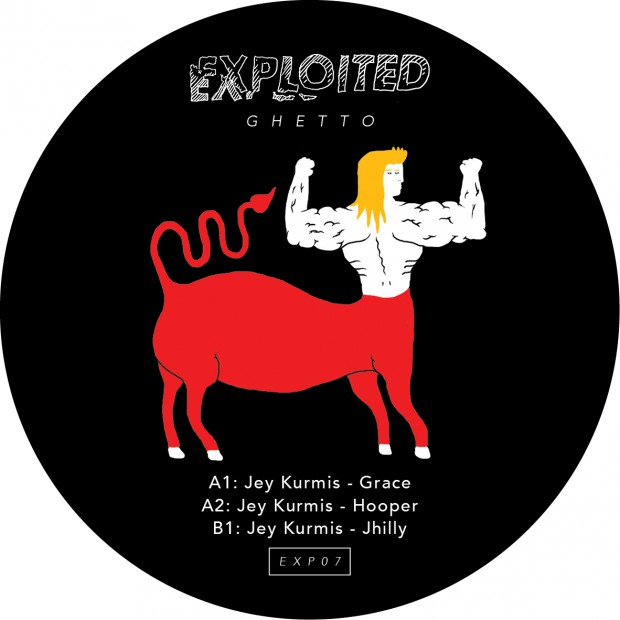 Jey Kurmis is a Leeds based producer who has been djing all over the UK for almost ten years and producing for around 7 years. From his first ever release on Phobic Records to his more recent offerings for Hot Creations, Jey has been honing his craft with his music being championed by some of the biggest names in the game.

With his arsenal of originals and a steady release schedule on some top labels as well as an ever-busier gig schedule which includes the infamous, Paradise@ DC10 in Ibiza 2015 is set to see the rise of Jey Kurmis and truly mark him out as one to watch.
For Exploited Ghetto Jey Kurmis delivered 3 minimal tech-house bombs in his typical ultra-dope trademark sound.