OUT TODAY ON BEATPORT: JAMES CURD & LUKE MILLION FEAT. NAH MAN – SAY THE WORDS TO YOU 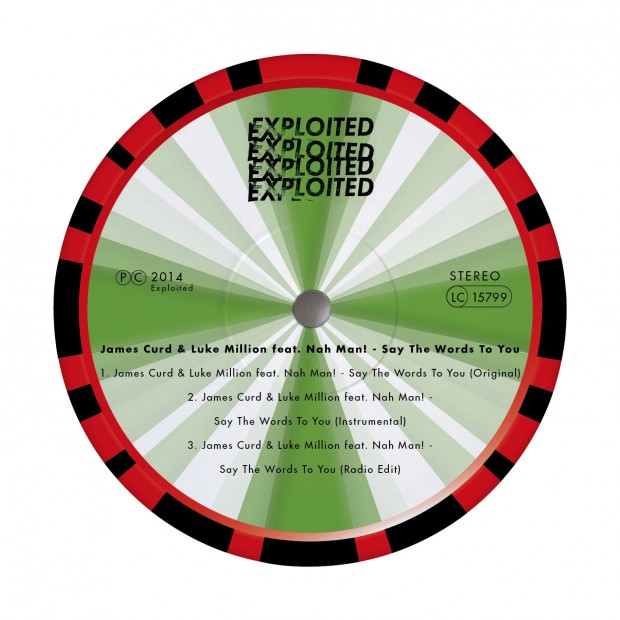 James Curd and Luke Million, what a pairing! After dropping an incredibly groovy tune “Yellow Magic” on Exploited as Luke & Jimmy, the unstoppable Adelaide-based producer James Curd has once again teamed up with fellow Aussie producer Luke Million (of The Swiss), for a new collaborative track called “Say The Words To You”. Featuring vocals from Nah Man!, aka Yeah Boy, the side project of Parachute Youth’s Johnny Castro, “Say The Words To You” is filled with Million’s signature synth lines and some serious French Touch vibes, and it’s every bit as delicious as you’d expect from this pair. Blast it above.

“Say The Words To You” pulls inspiration from the era when Chicago and Paris were walking hand in hand delivering the best house music in the world. It was like a friendly race to space with each city inspiring the other to out do the last release. Featuring Nah Man!’s vocals gives the song a perfect blend of vintage stylings with a current generations voice.