OUT TODAY ON BEATPORT: HOMEWORK – THE WAY I SEE IT 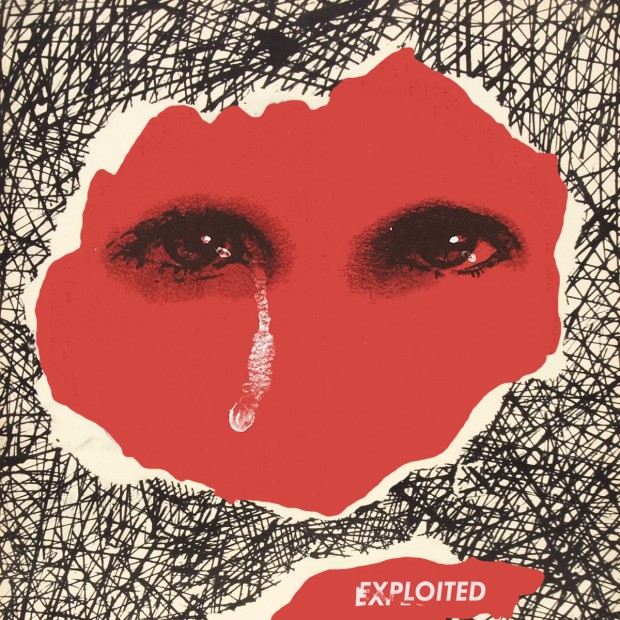 Even though 2013 saw Tom and Zip, the duo better known as Homework, take over their beloved home turf of the Netherlands and the rest of Europe – playing an insane amount of summer festivals and club gigs – it also saw the two hit a bit of a dry patch production wise. Thankfully that period is behind them and they’re back on Exploited with a vengeance.

The two tracks on this new single, although very different in nature, can best be defined as an excursion into moody yet poppy territory. A path the musical chameleons have not previously explored. The first track, ‘The Way I See It’, has been described by the twosome as an ode to their affinity for 80’s synth pop from the likes of Depeche Mode, The Human League and The Cure. Both a slow burner and a unquestionable club track the first real ‘song’ from the two Dutchmen features lyrics and vocals by an up and coming talent from Holland, Bea Anubis, whose lush singing voice can also be heard on Alex Barck’s (Jazzanova) 2013 solo album Reunion.

‘The Grind’, the down tempo 78BPM B-side, goes hand in hand with it’s A-side counterpart but is nonetheless in an entirely different ball park. It’s the answer to what would happen if an East Coast hip-hop producer shook hands with an analog synth-obsessed lunatic. At times repressed and introverted it’s an intimate jam full of small details that infuses the listener with a sense of summery yet melancholic nostalgia. A theme Homework has been known to indulge in.

Exploited is proud to see the prodigal sons return to the imprint and to the form we’ve come to expect from them.