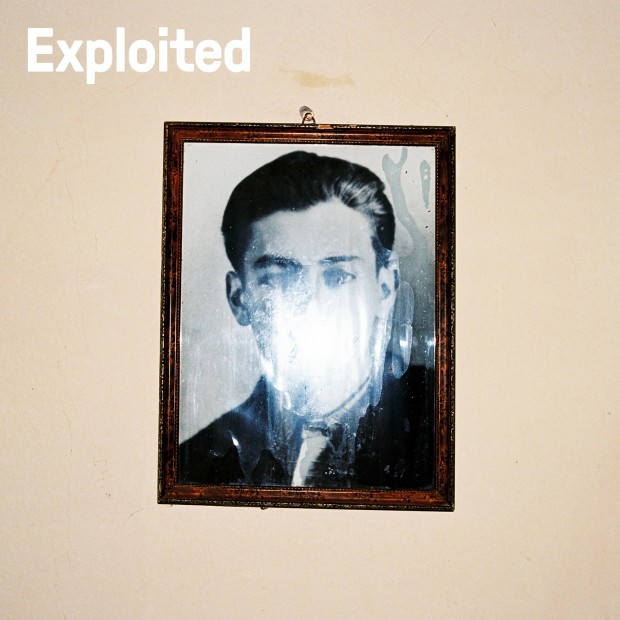 Hotly tipped newcomers GHEIST are back on Exploited.
These 2 new tracks have been causing great reactions on the dancefloor and we are happy to get them finally released now.
GHEIST’s debut FIRST DAY directly hit the Top 5 Beatport Deephouse Album Spot within 1 week and was world premiered by Pete Tong on BBC Radio 1.
“Hailing from Berlin, Germany, GHEIST is a new live act and production project founded last year at Berlin’s Riverside Studio; the concept based on 10 years of friendship and studio works involves an electronica band and a DJ.” (Ibiza Voice)

Watch this little documentary about Exploited and GHEIST here.

Our fresh new act GHEIST live from the Crane Hotel on Be-AT TV for ADE 2016. Including their new EP.

A current DJ set of them can be found via Datatransmission.